London, UK – A woman who lost her job because of her views on the biological determinants of sex wins the appeal in the Employment Tribunal 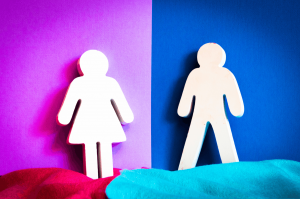 Maya Forstater, dismissed from her job as a tax advisor in 2019, on June 10 has won her appeal in Employment Appeal Tribunal.. The reason for the dismissal was the tweets published by Forstater regarding her beliefs about the biological conditioning of gender, and considered by her colleagues as transphobic. The Employment Tribunal, whose decision was appealed by the dismissed woman, found her views „not worthy of respect”, also stated that „gender critical” beliefs were not proected by quality law. However, the judge of the Appeal Tribunal found this decision incorrect and found that the lower instance was „failed in their fundamental duty of neutrality”.

Washington, USA – The enactment of the Equality Act by the senate will soon close the door to religious freedom 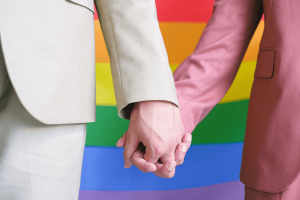 Six years ago, on June 26, 2015, the Supreme Court issued a ruling legalizing same-sex marriage. n June this year, the Senate may adopt an equality act extended to include the notions of “ sexual orientation” and “gender identity”. As noted Monica Burke from DeVos Center for Religion and Civil Society at The Heritage Foundation, the adoption of the act in the proposed form carries many risks. Apart from the obvious ones, such as criminalizing people with different views or calling into question the freedom of speech, there are even more far-reaching consequences. These include, among others, the issue of privacy or even safety of women in places previously reserved exclusively for them.

It should also be noted how the new law relates to the 1993 Religious Freedom Restoration Act (RFRA): under the Equality Act, RFRA “shall not provide … a basis for challenging the application” in any case related to LGBTQ. This is the first time Congress has turned against religious freedom. The convention of this precedent is not to protect equality, but to reject it. 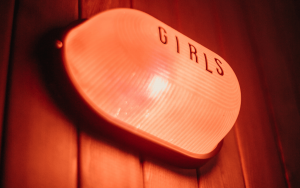 Alliance Defending Freedom attorneys representing the College of Ozarks asked the Court of Appeal to suspend an ordinance, that prohibits Christian schools from dividing women’s and men’s bedrooms or bathrooms. Failure by the university to comply with the ordinance is to result in a high financial penalty. We can also mention here a lawsuit filed in late March by a group of LGBTQ activists who demanded that the US Department of Education not allow government scholarships to be used by Christian university students.

Autor: Mateusz Ruta
Date: 24 June 2021
Financed from the Justice Fund, which is administered by the Minister of Justice
www.funduszsprawiedliwosci.gov.pl