Chile. The new Constitution must guarantee the religious freedom 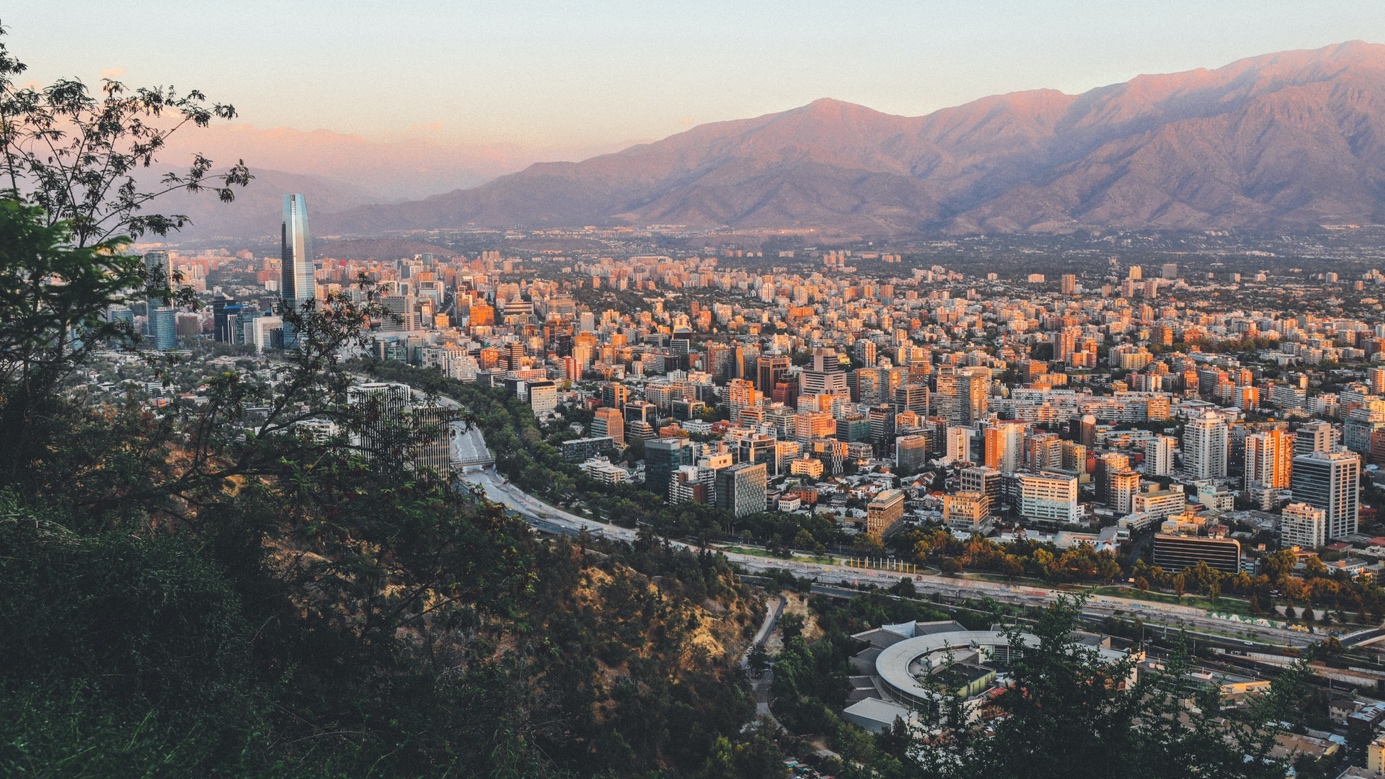 In Chile, work on a new Constitution is currently underway; Among other things, Chileans fight, for equality of all before the law and access to education. About the need to introduce provisions on freedom of access to education, freedom of teaching and freedom of religion spoke also Francisco Javier Stegmeier, bishop of Villarrica. Commenting on the recent declaration of the representatives of eleven religious confessions he noticed that the „new Constitution must fully guarantee the religious freedom of all persons, without distinction of any kind, and also of religious denominations as such, that is to say the freedom to exercise their mission and their activities, both public and private, having as limits public order, morality and good customs”. This declaration was signed by the leaders of, among others, Catholic Church, Church of Jesus Christ of Latter-day Saints, National Evangelical Union, and leaders of Islamic and Jewish centers, and is addressed to Elisa Loncon Antileo, President of the Constituent Assembly.

Canada. No place for religion in the new curriculum 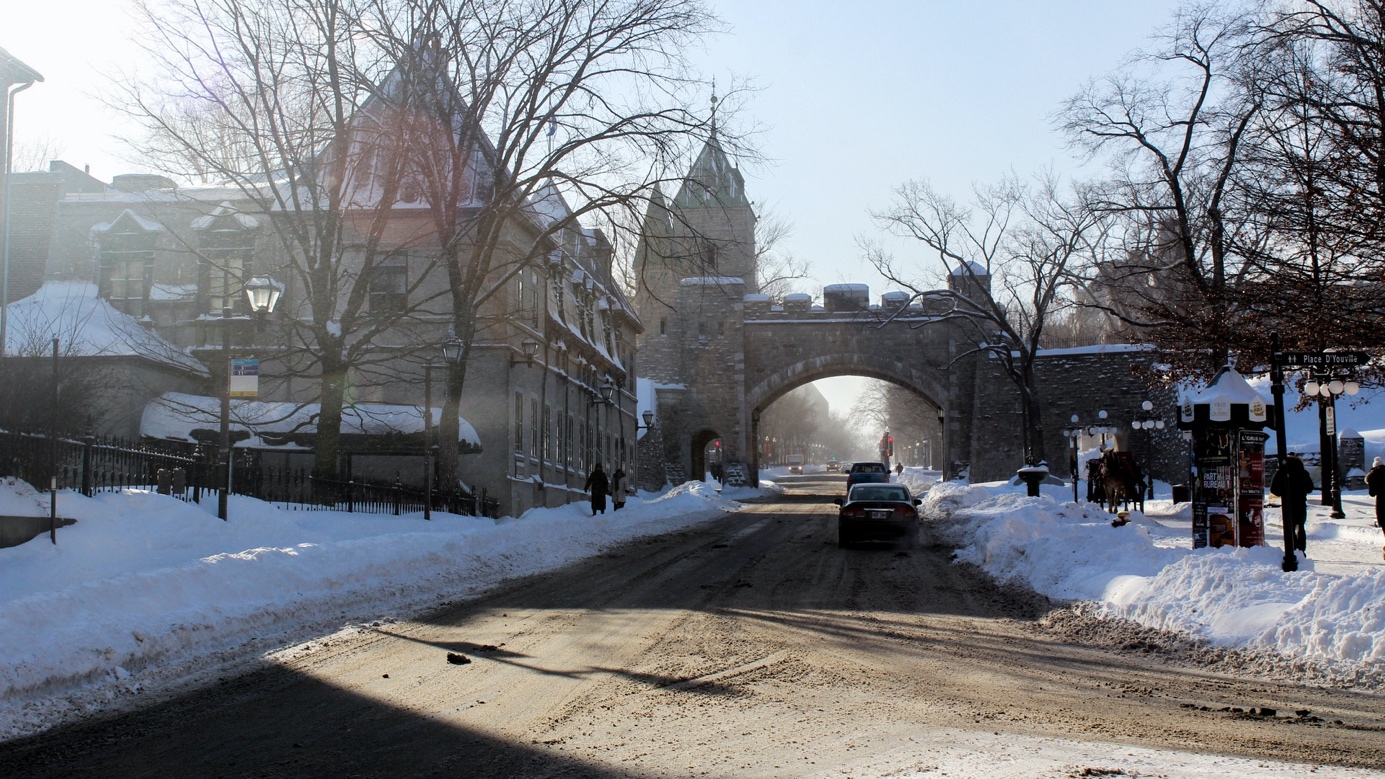 Minister of Education of Québec, Jean-Francois Roberge, announced that ethics and religion in schools will be replaced with a new subject called „Québec Citizenship and Culture”. Many experts are disenchanted with the planned program, which basically eliminates from schools the knowledge of the influence of religion on culture. Martin Geoffroy, sociologist and director of the Centre for Expertise and Training on Religious Fundamentalism, Political Ideologies and Radicalization noticed, that „scientific understanding of religion promotes tolerance”. In turn, the Assembly of Catholic Bishops of Québec emphasizes that the attempt to create a new, richer curriculum is absolutely right, but the knowledge about the culture of religion should not be removed from it. They also expressed concern that the reform would increase the scope of ignorance in religious matters, and thus risk fueling prejudices and increasing social polarization. Anthony Cooperwood, ERC teacher at Rosemount High School in Montreal put it as fallows: „If I’m sitting next to a kid and she’s wearing a hijab, and I’m sitting next to another kid and that kid is wearing the Star of David around his neck, and I’ve got another kid and he’s got a cross around his neck, I’ve got three religions around me”. The teacher emphasizes that the current program helps students to notice and respect the diversity that surrounds them on the agenda. „If we’re talking about promoting the pride of Québec culture, I know that there are classes that already exist that focus on the history of Québec” – said Cooperwood. 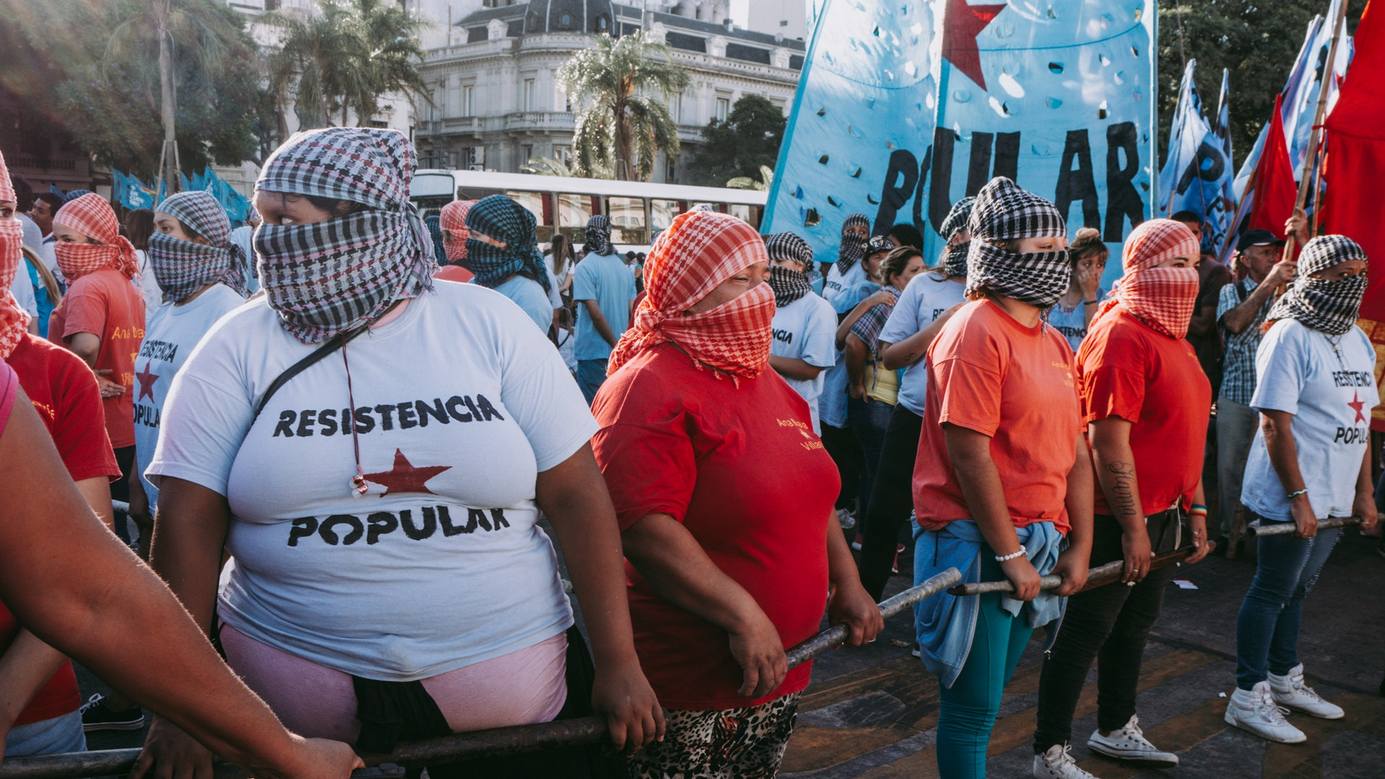 For seven years, a march has been held in Argentina every year to protest the brutality of the police against young people. This year, the vandals who took part in it profaned the metropolitan cathedral in Buenos Aires, writing on it, inter alia, slogans: „the only church that illuminates is the one that burns”, „burn the churches”, „rapist priests” or „I don’t read the Bible, I use it to roll joints”. There was no response, statement, or action from the national or municipal authorities. This is not an isolated incident, as reports of vandalism against churches and other temples are coming in from all over the country, which demonstrates the growing lack of religious tolerance in the country. More significant examples include, for example, the performance in Teatro Colón de Buenos Aires of an oratorio „Theodora” Händla, in which the evangelical words about the Annunciation and the Incarnation were changed with the clear intention of offending religious feelings. Coorporación de Abogados Católicos in a letter addressed to the President of Buenos Aires, Horacio Rodríguez Larret, asked for direct intervention by the authorities, referring to the Constitution and the Convention on Human Rights.

Great Britain. No freedom of speech at universities 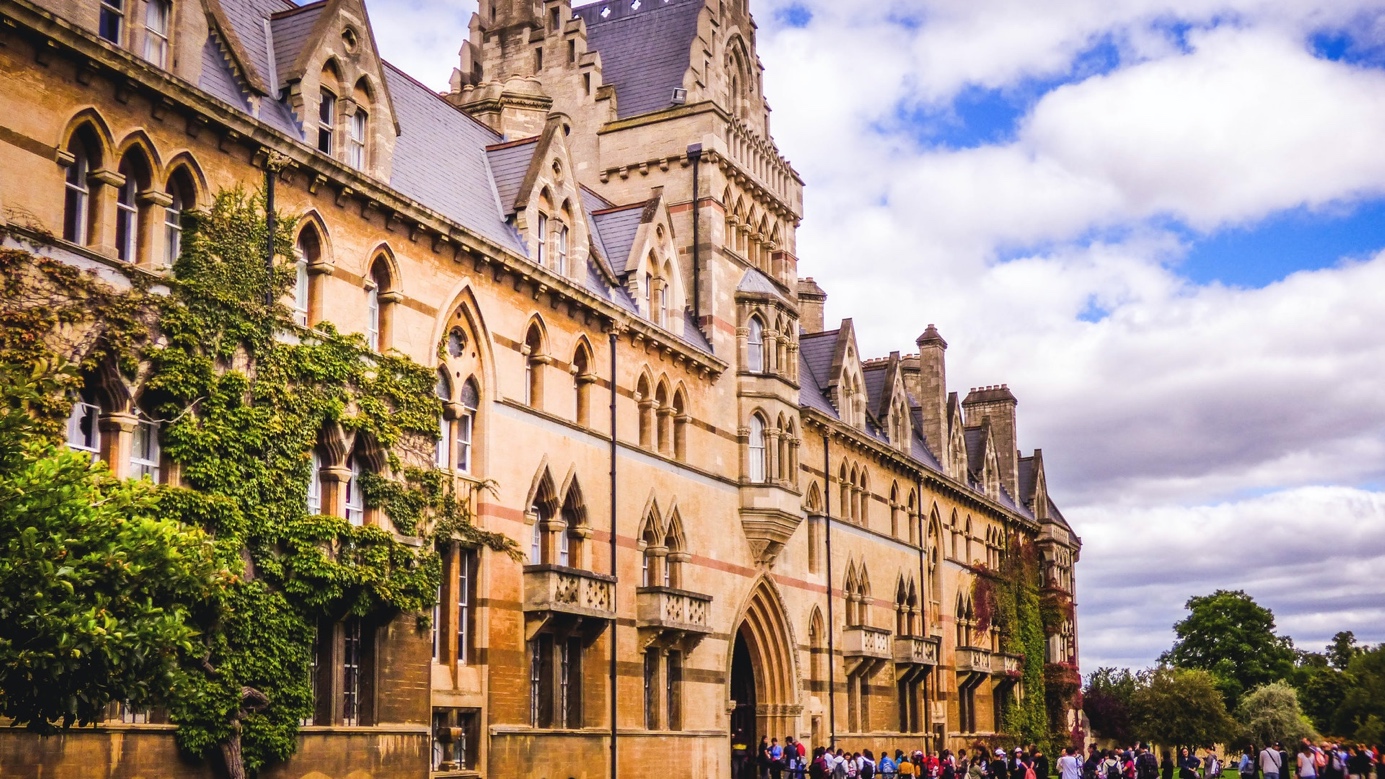 Catholic Information Agency (KAI) reports on increasing persecution of Catholic students at British universities. Anna Fleischer, president of the pro-life movement at the University of Oxford, experienced physical violence and property damage at a student fair. The university expressed its regret, however, this did not protect the student from further verbal and physical attacks. At Notthingam, a midwifery student was expelled from internship for being in a pro-life group. In Exeter members of the student pro-life group were also offended and subjected to threats of violence on social media, while in Sussex an Anglican philosophy lecturer faced death threats, which met with a total disinterest from the union.

Autor: Mateusz Ruta
Date: 11 November 2021
Financed from the means of the Justice Fund, administered by the Minister of Justice.
www.funduszsprawiedliwosci.gov.pl