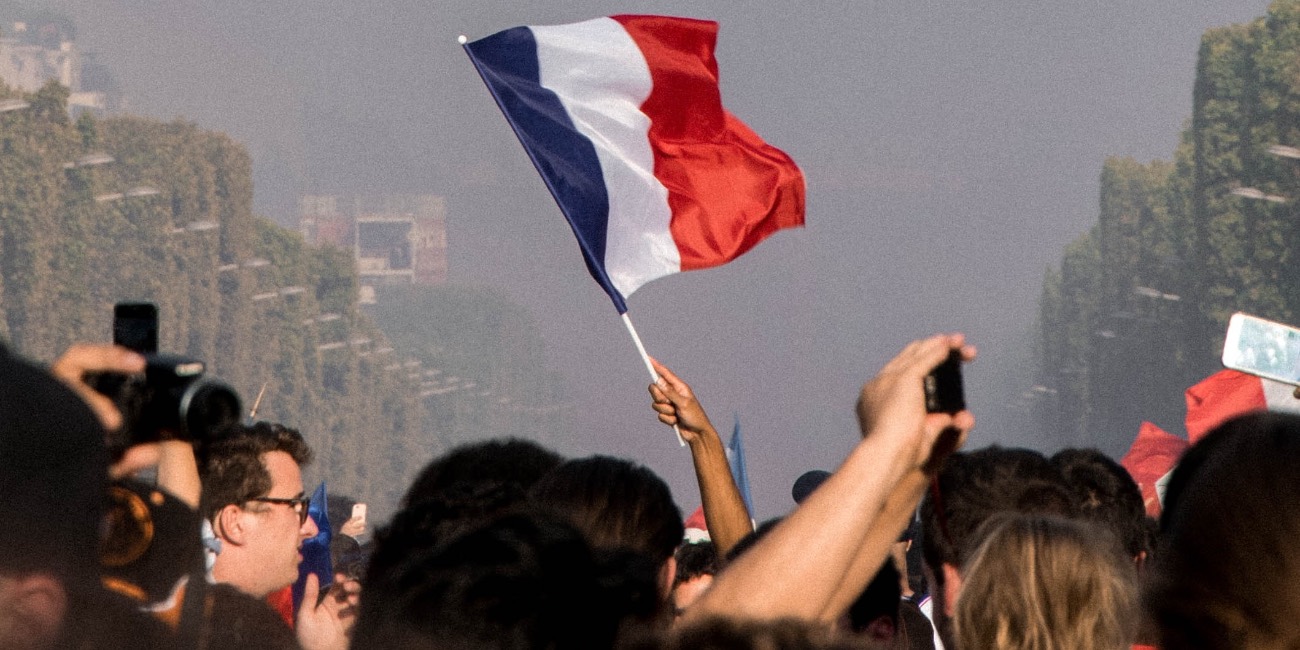 On May 26, 2021, a procession was held in Paris to commemorate fifty prisoners of the Paris Commune, including ten priests, murdered on May 26, 1871 on Rue Haxo. The procession, organized on the occasion of the 150th anniversary of this event, was to end with a solemn mass in the Church of Notre-Dame-des-Otages, built in memory of the martyrs of 1871. It was not of a political nature.

On the Boulevard de Ménilmontant, the procession was attacked by participants in a pro-communist demonstration that had ended several hours earlier in another part of the city. Cans and bottles, even barbed wire, were thrown at the participants of the procession , their banners were torn from their hands. The attackers chanted:: „The whole world hates Versailles” and
„Death to the fascists!”. The faithful took refuge in the nearby church of Notre-Dame de la Croix, one of them was hospitalized.

Anti-Israel incidents related to the war in the Middle East 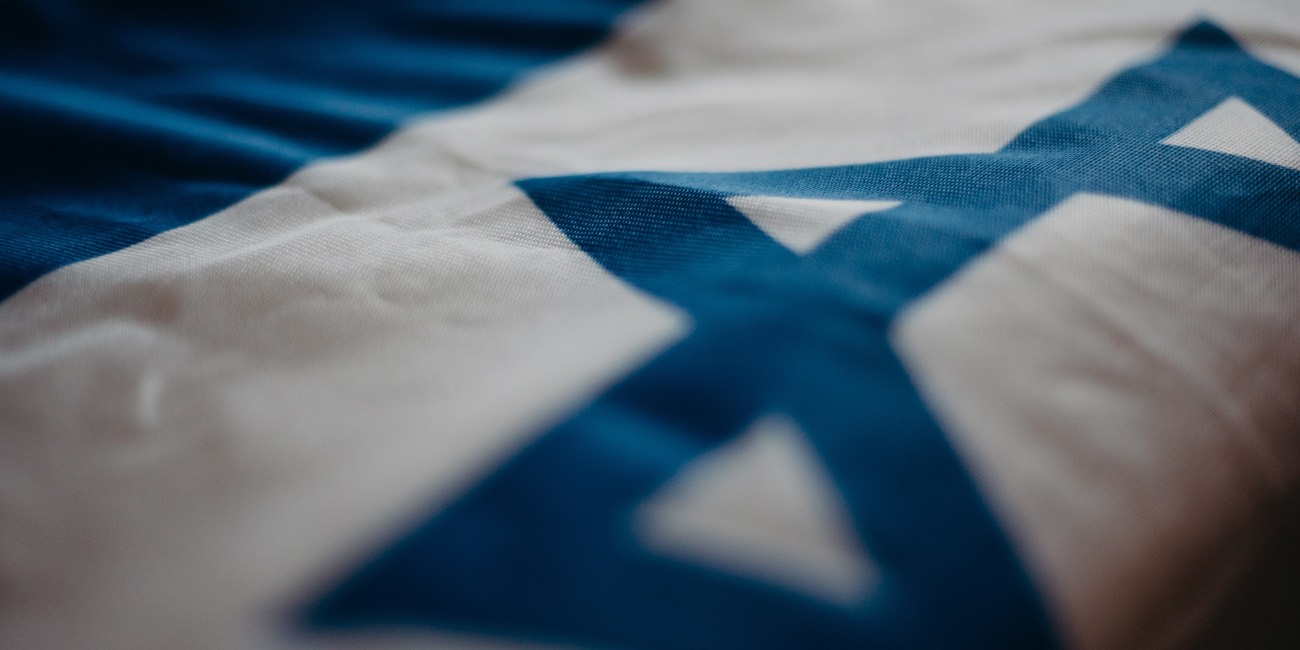 On June 5, 2021, the synagogue in Ulm was set on fire. In recent days, there have been many anti-Israel demonstrations in major cities in Germany During the latest demonstrations on June 2 and 3, incidents such as the chanting of anti-Semitic slogans and the public burning of the Israeli flag occurred in Hanover, Gelsenkirchen, Bremen and Munich. Moreover, immediately after the demonstrations, windows in synagogues across the country were smashed with stones.

Interior Minister, Horst Seehofer, announced severe sanctions against the perpetrators of such incidents. 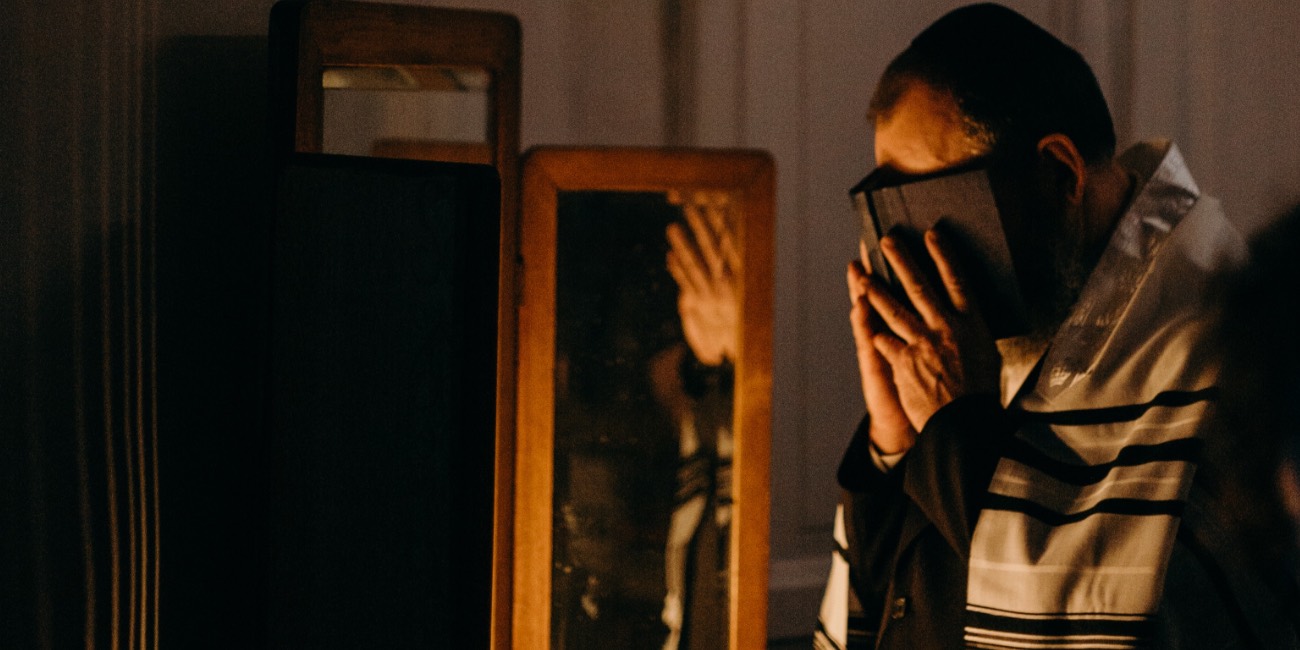 From 9 to 25 May in the United Kingdom, the number of registered anti-Semitic incidents was 116; this is more than ten times the number of the previous two weeks. These include numerous physical attacks on individual persons, such as Rabbi Goodwin, but also, for example, driving through the Jewish neighbourhood in London a convoy of a dozen or so cars equipped with Pakistani flags, whose drivers chanted anti-Semitic slogans. Anti-Semitic activities also took more symbolic forms, such as a poster with the flag of Israel on which the star of David was replaced by a swastika on the premises of Royal Holloway University.

India - anti-conversion law in the state of Gujarat 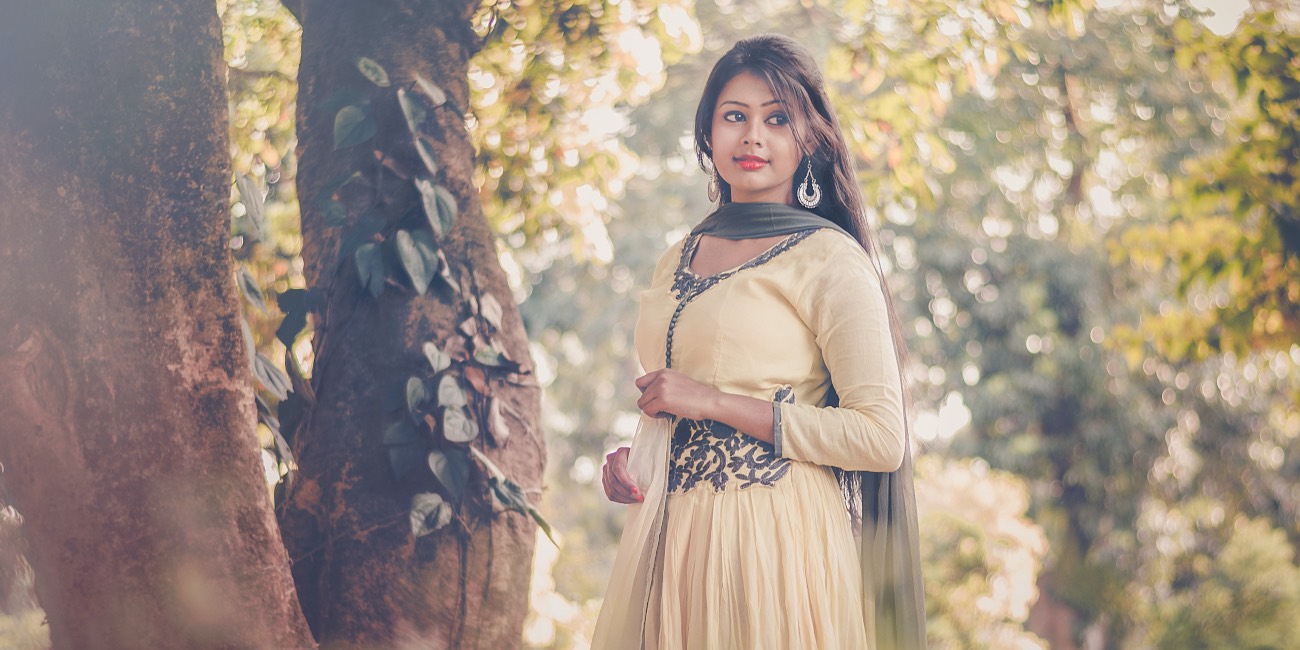 June 15, 2021 – is the date set by the Gujarat government to start implementing the revised anti-conversion, law to penalize forced conversion through marriage. It is aimed at the Christian and Muslim minorities, a man from one of them will not be able to legally marry a woman of another faith, because the law presupposes that such a marriage is aimed at changing the religion of the future wife. Father Cedric Prakash, a human rights activist, noted that the new law gives more opportunities for nationalists in India to persecute Christians only on the basis of accusation of religious conversion, as „a mere divine blessing [given in good faith to a person of another faith] can be termed as violation of the new law”. At the same time, the person making the accusation of converting does not have to support it with evidence, the proving of innocence rests entirely with the accused.

Autor: Mateusz Ruta
Date: 9 June 2021
Financed from the Justice Fund, which is administered by the Minister of Justice
www.funduszsprawiedliwosci.gov.pl