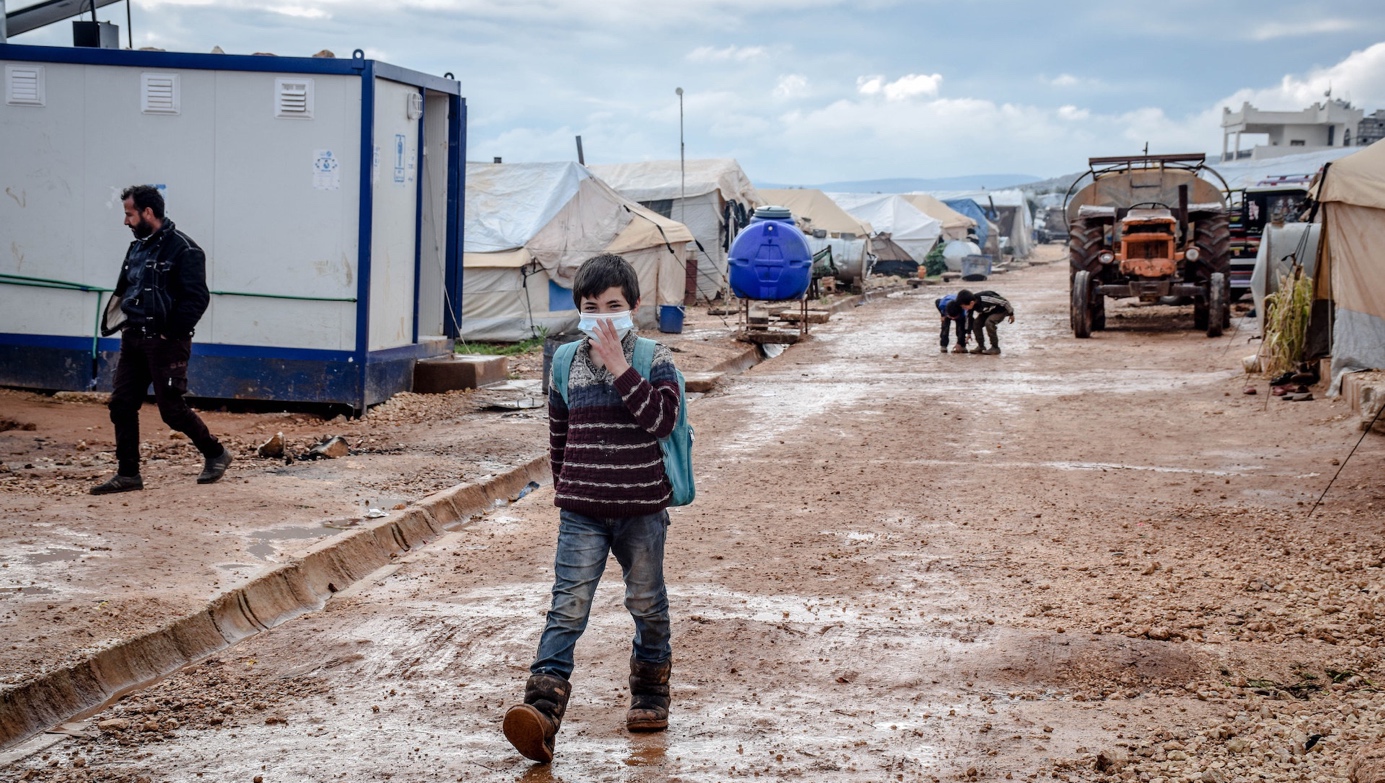 According to the Catholic Church’s directory, by 2010, there were 504 Christian educational institutions in Pakistan, currently there are 355. Research by Suneel Malik from the Center for Social Justice showed a very large difference in learning outcomes between Christian and Muslim students to the disadvantage of the former. At the same time, Malik showed that 79 percent of Christian schools are in the poorest neighborhoods, and some schools are not even equipped with benches and chairs or adequate sanitation. Lessons from the Nationalization of Education in 1972, the report published in 2019, indicates that this state of affairs stems from the nationalization of education. The Supreme Court’s decision that the Anglican Edwardes College in Peshawar, founded in 1863, is to pass under the administration of the state, has recently aroused great agitation among the Christian minority. The Anglican bishops in Pakistan say that „do not see their constitutional right protected and see justice trampled on”. Zeeshan Yaqub, a minority rights activist in Peshawar, said that „the Christian community in Pakistan is making great efforts in the fields of education, health and other humanitarian services, which benefit the entire population, people of all religions. We ask for the protection of the rights of minorities, as provided for by the Constitution of Pakistan, even in their properties”.

PAKISTAN – CHRISTIANS IN PAKISTAN ARE DENIED TO WORK FOR THEIR FAITH 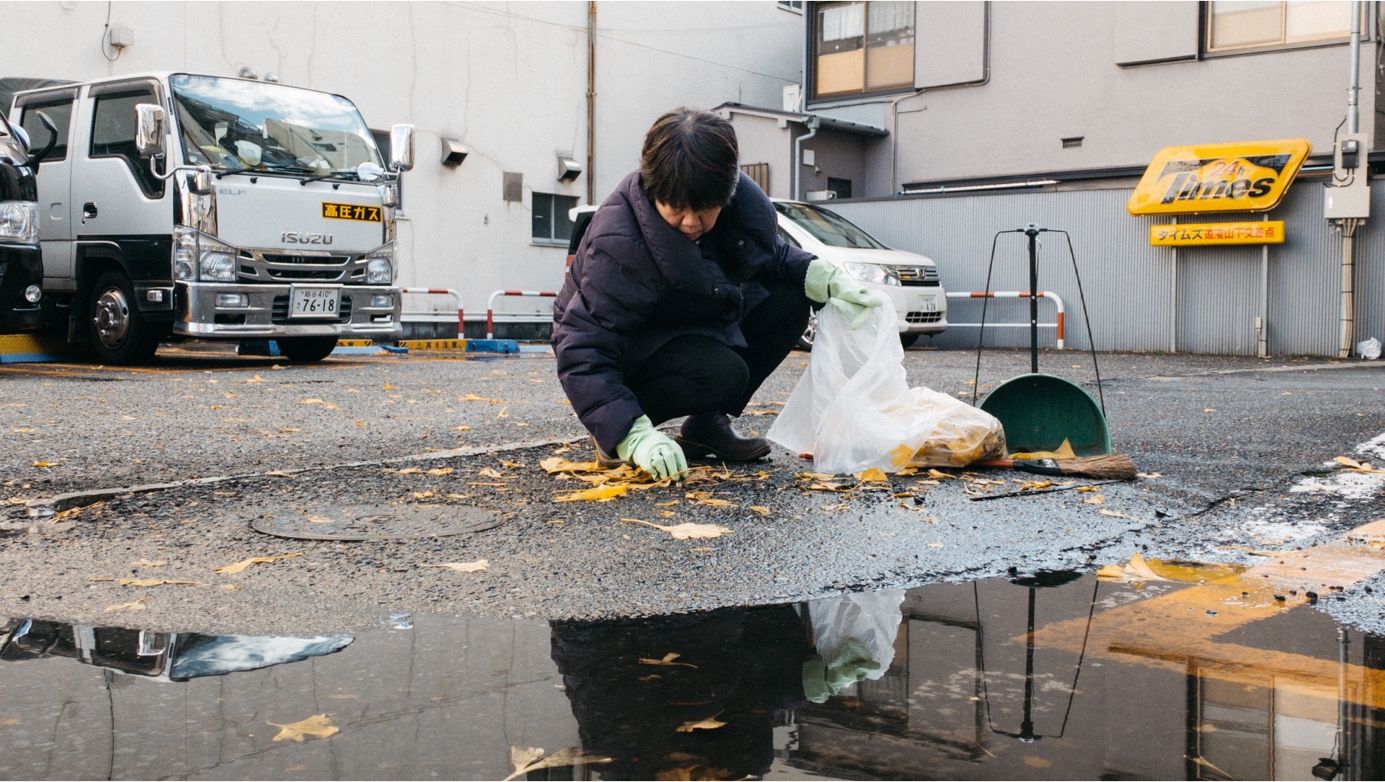 This April, a group of ten young Christians who applied for police jobs were made clear that Christians cannot apply for such positions. Pakistani Christians, on the other hand, are more than welcome as janitors, street sweepers and sewer cleaners – 80-90% of these jobs are occupied by Christians, but it should be remembered that this religious minority is only 2% of the total population. In job advertisements, one can often meet with „reserving” those considered to be the least respectable, defined as dirty, or „choora”, just for Christians. Cleaning the sewers, in addition to the low status, carries a risk to health and life. As Ayesha Younas notes, such practices have been going on for decades and are supported by the government, despite protests of activists for human rights.

CHINA – PREACHER LOCKED DOWN IN HIS OWN APARTMENT 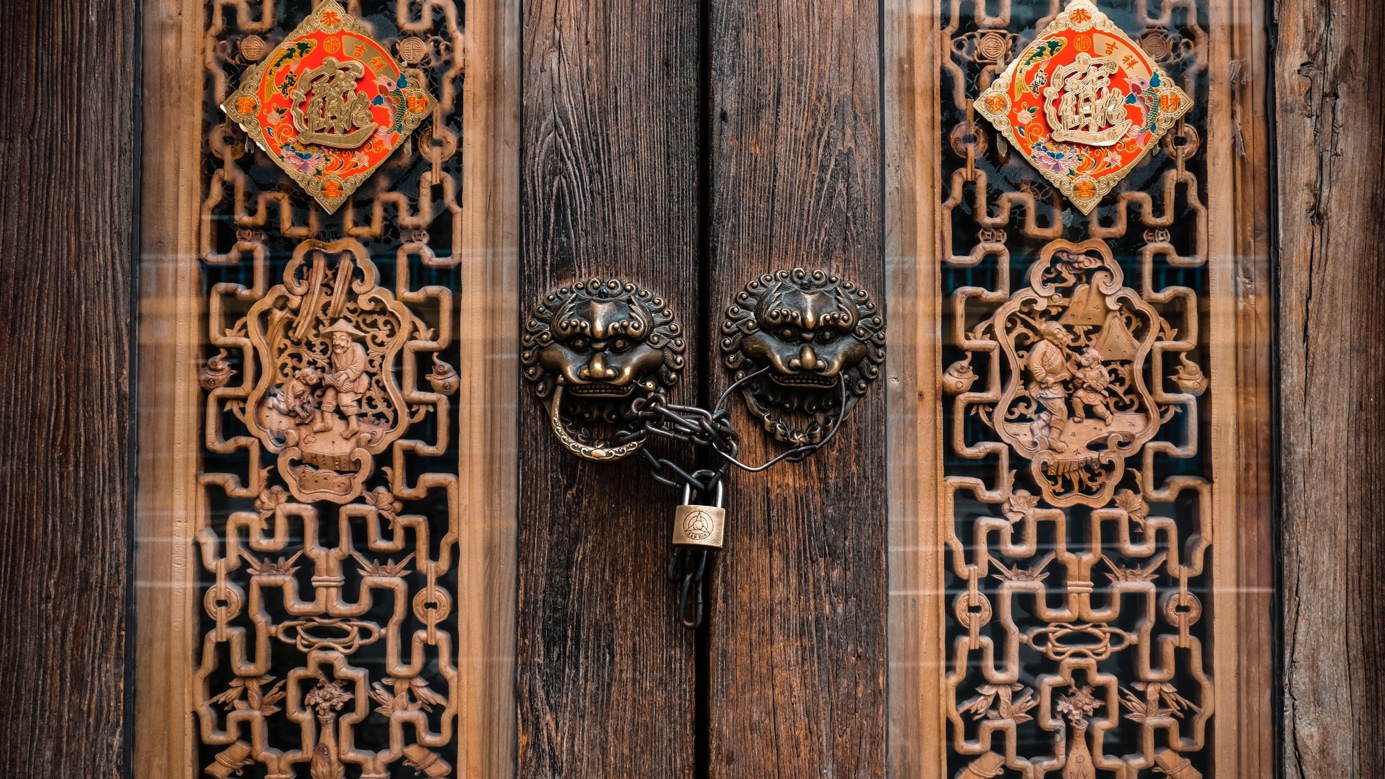 Wu Wuqing, a preacher of the Early Rain Covenant Church, was locked up along with family in his own apartment in Sichuan – the police had put a chain on the fire exit. At first, the guards at the door allowed the prisoners to be visited, but with time they stopped letting even the closest family members inside, only allowing food to be handed over. Wuqing had previously been arrested for holding a funeral, and prior to the incident, the police frequently detained him, and sometimes even his wife, for no specific reason. The preacher had to give up driving because the tires on his car were notoriously damaged. Police in Chengdu also intend to force him to leave the city in order to restrict house church activities. 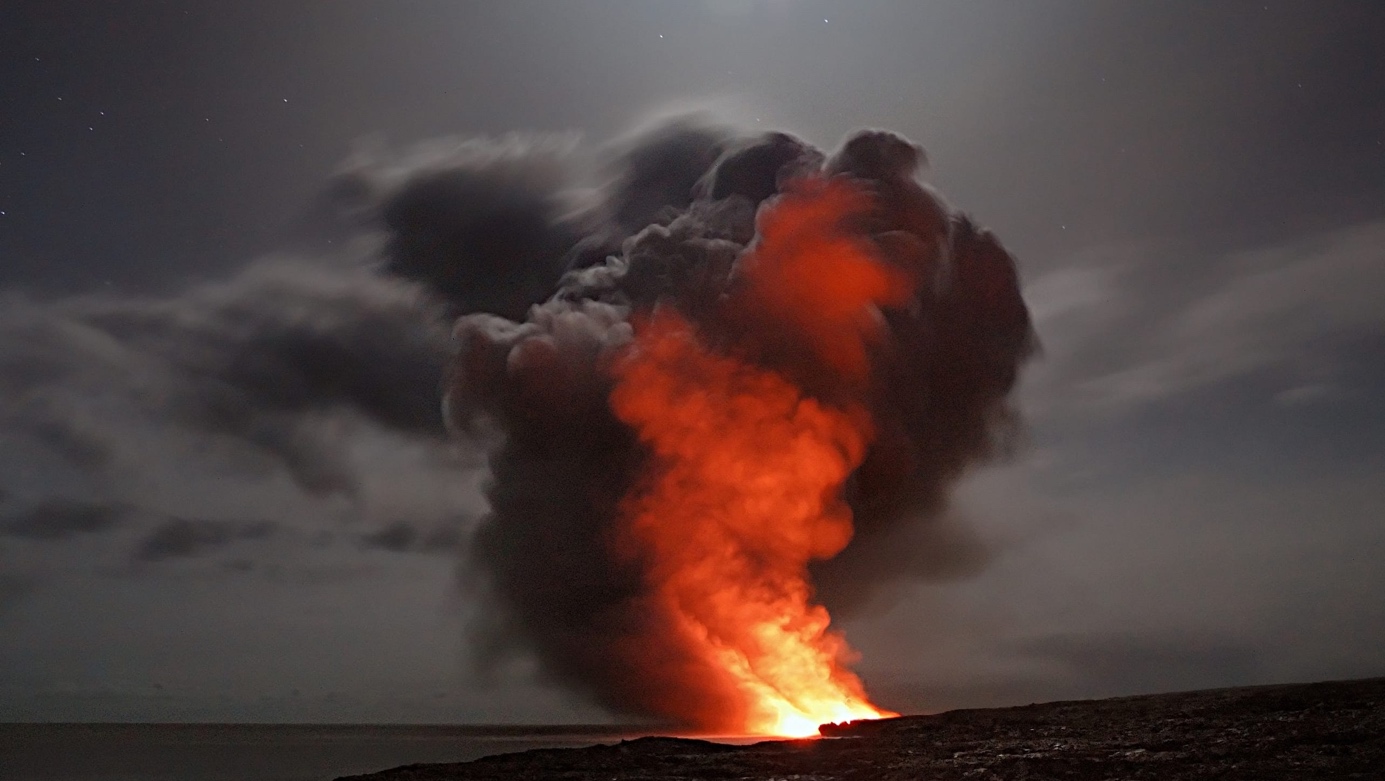 In Beni, a city in the north-east Democratic Republic of the Congo, a homemade bomb exploded on Sunday just before morning mass. At least two people were injured and the interior of the church was damaged. Beni’s Vicar General Laurent Sondirya notes that the coup was most likely planned against a larger group of people; Confirmation was to take place during the morning Mass, so the children and their families would gather in the church. This is not the first attack on a church in Beni. According to the bishops’ testimony, the rebel group Alliance of Democratic Forces has been responsible for the deaths of 6,000 people since 2013.

Autor: Mateusz Ruta
Date: 8 July 2021
Financed from the Justice Fund, which is administered by the Minister of Justice
www.funduszsprawiedliwosci.gov.pl