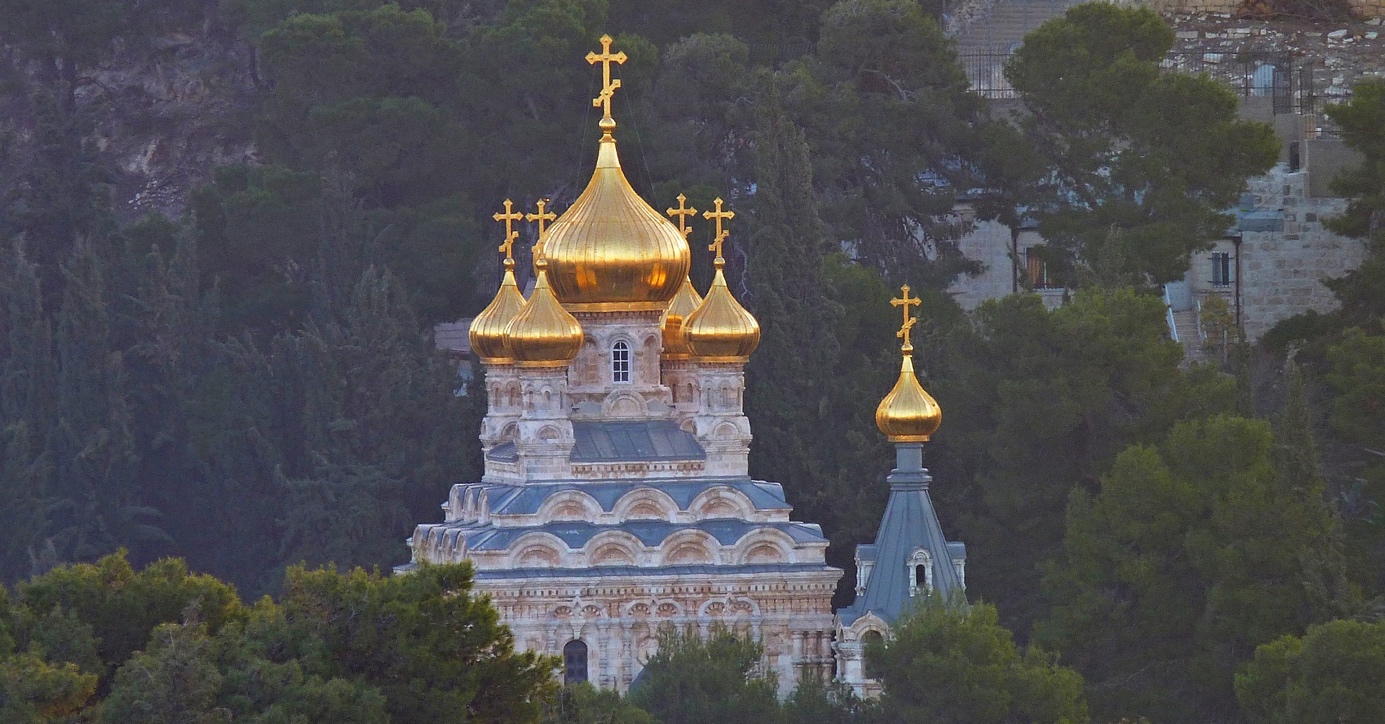 Since March 2014, the Russian occupation authorities have been in every way obstructing the activities of the communities of the Ukrainian Orthodox Church, depriving them of the possibility of performing services, i.a. using the the help of local Russian courts. The most known incidents include attempts to seize by legal proceedings the building of the cathedral of Saints Volodymyr and Olga in Simferopol, an order for the commune to demolish the church in the city of Yevpatoria, built shortly before the occupation, and the force seizure of churches from the city of Sevastopol and Perevalne, village near Simferopol. Until 2014, there were over forty communities of the Ukrainian Orthodox Church in Crimea, now there are only seven. One of them is the monastery of St. Dmitri in the village of Balki. On August 8, 2021, representatives of the „Center for Combating Extremism” of Simferopol under command of Major Mikhail Viktorovitch Gerowanov attacked the monastery and forced the abbot to interrupt the Liturgy, claiming that its celebration violates Russian law. According to the words of the Crimea metropolitan bishop Clement, all participants of the Liturgy were taken outside in order to draw up a protocol. 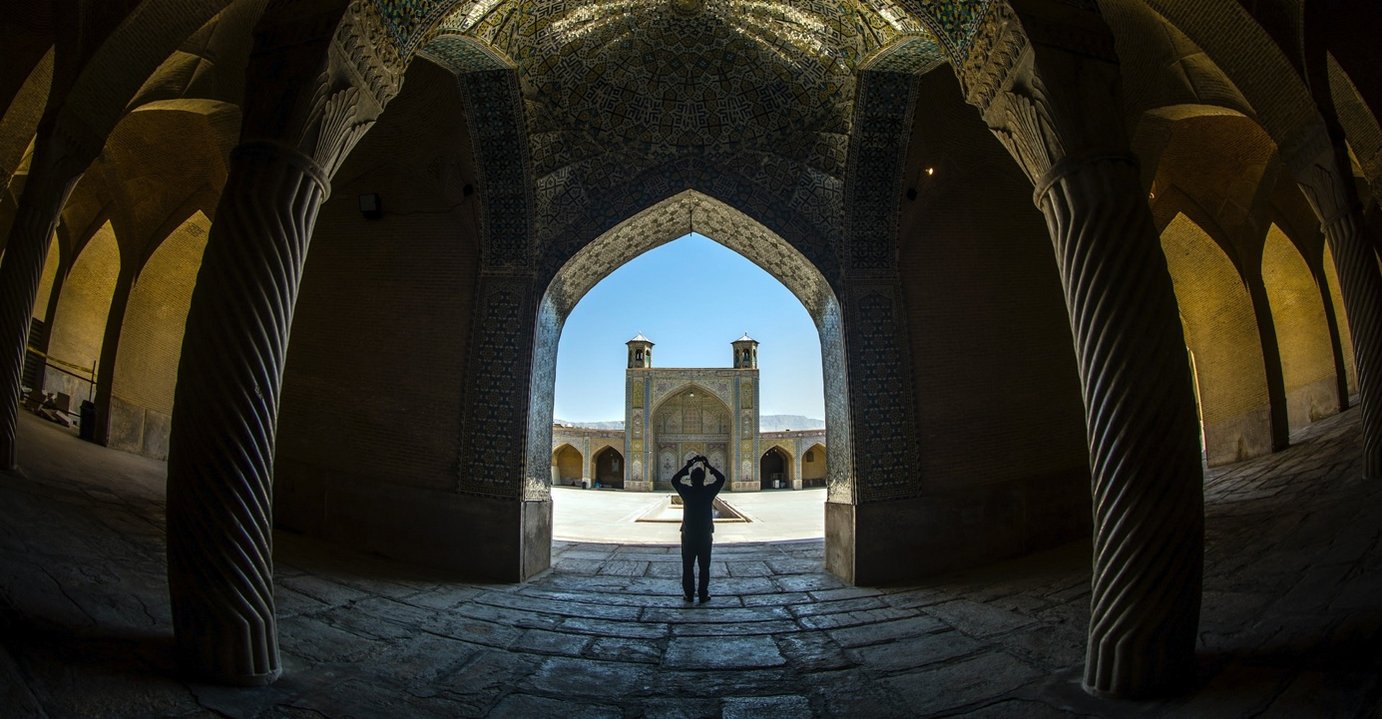 On February 18, President Hassan Rouhani signed two amendments: to Articles 499 and 500 of the Criminal Code of January 2021. The amendment to Article 499 deals with imprisonment and a fine for anyone who insults „divine religions or Islamic schools of thought recognized under the Constitutions with the intent to cause violence or tensions in the society”. The amendment to article 500, on the other hand, deals with penalties for those who engage in „any deviant educational or proselytizing activity that contradicts or interferes with the sacred law of Islam”. Both amendments are designed in a way that facilitate the persecution of specific religious minorities in Iran considered by the authorities to be a threat. These are, inter alia: Baha’is – currently, eight people of this faith are sentenced to prison because of their religious affiliation; Christians – pastor Youcef Nadarkhani remains in prison on a ten-year sentence, three converts have been sentenced to prison, and Mary Mohammadi, an activist and convert, was re-arrested; Sunni Muslims – in 2020, three political prisoners were executed, the foundations of the Sunni mosque in Iranshara demolished and the construction of two others banned; Sunni writer Yasin Ghasemi was also arrested, and another follower of Sunni Islam was sentenced to three years in prison for being a member of a „Salafi group”; Sufi Musilims– editor Abbas Dehghan was sentenced for his activity to a total of 11,5 years in prison, 74 lashes and a fine of 140 million toman; and Yarsanis, who face discrimination in access to education as well as in professional and political life. 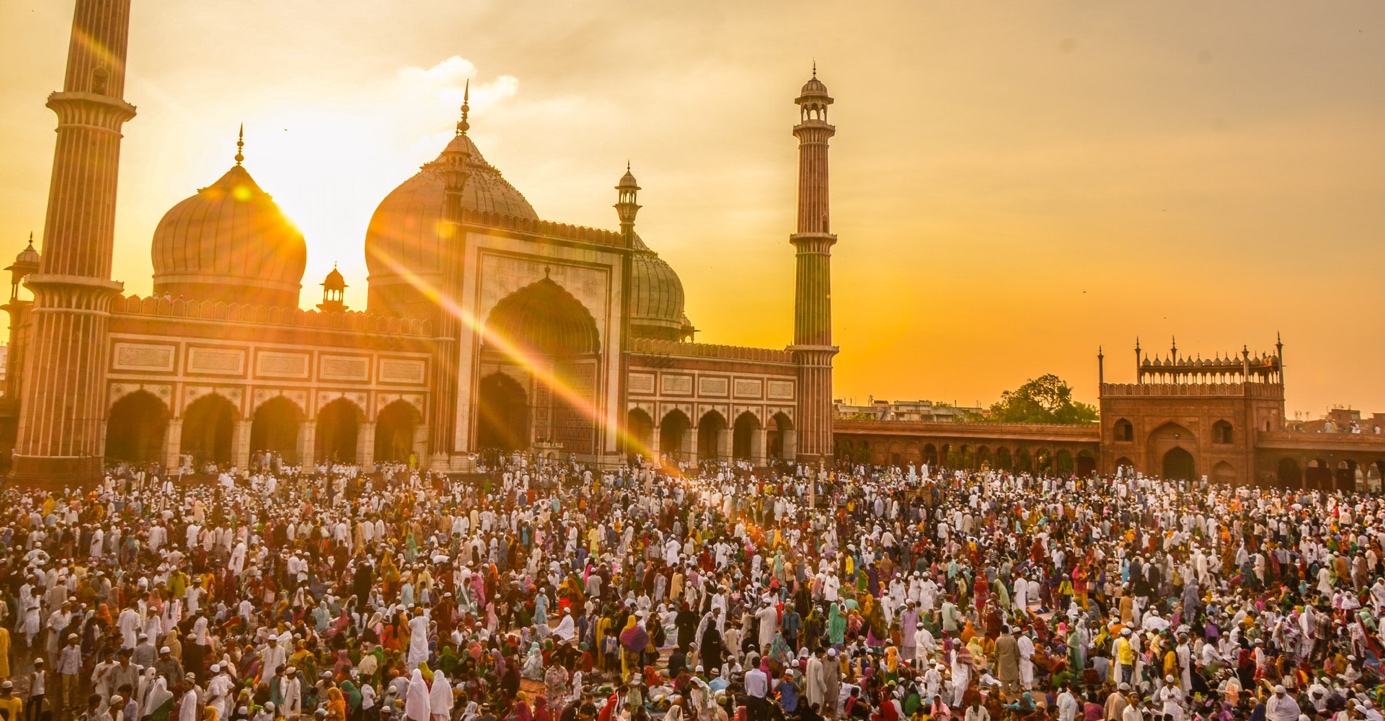 Anurima Bhargava and Tony Perkins from United States Commission on International Religious Freedom (USCIRF) draw attention to the phenomenon of the increase in violence against Christians and Muslims in West and Central Africa during seasons considered by these religions as holy, mostly because they gather in one place larger amount of people of a given faith. During this year’s Ramadan in the Democratic Republic of Congo, a local leader of the Muslim community was gunned down, nineteen worshippers in the Republic of Niger were gunned inside of a mosque, and in Nigeria there was an attack on people attending a prayer vigil, and a day later, about dozen worshippers were kidnapped, also from a mosque. Meanwhile, massive attacks against Christians take place at Christmas, as was the case last Christmas, during which at least twelve believers were killed by Boko Haram fighters, and an Evangelical pastor were abducted.

Afghanistan – apprehention of resuming of a fundamentalist interpretation of Islam 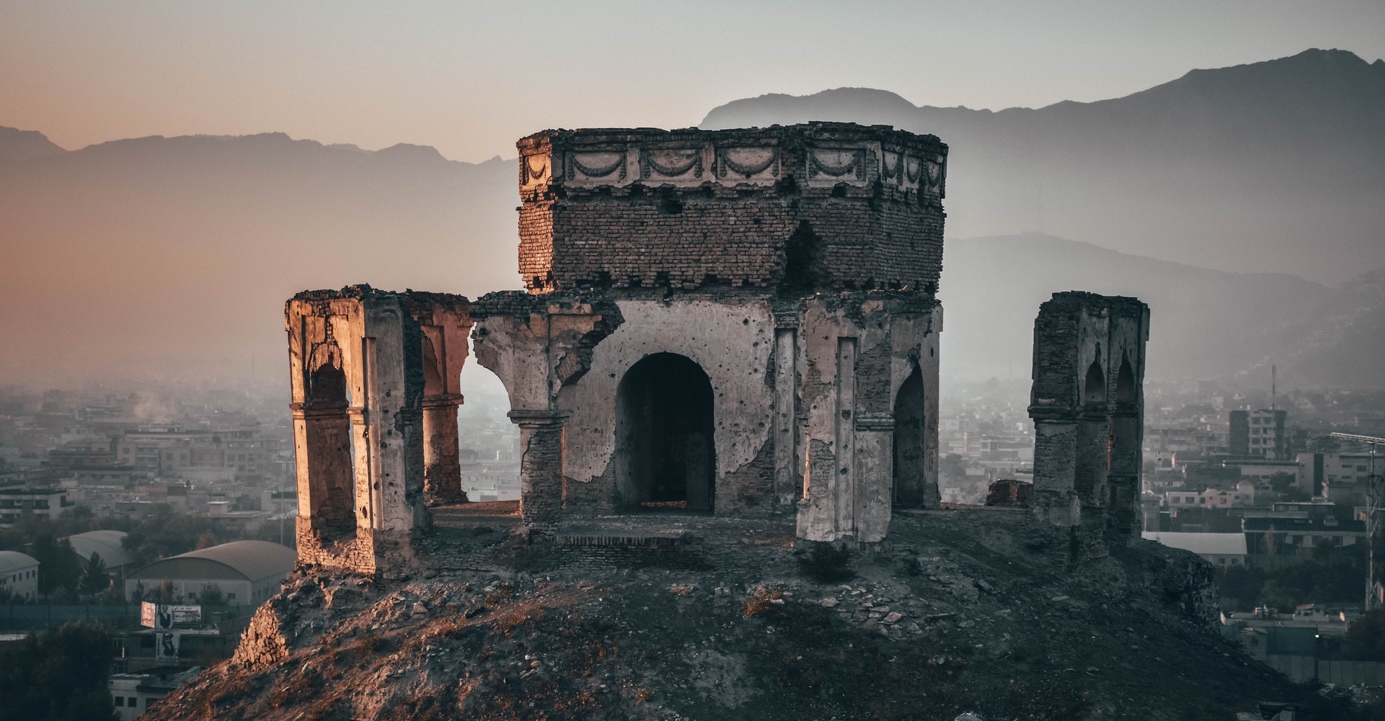 „We have lived with their violence, but we won’t live without rights”. said Hadia Ibrahimkhel, majoring in Management Information Systems and Economics at Kabul University. Until 2001, during the five years of Taliban rule in Afghanistan, girls were denied access to education. Women were not allowed to work professionally or even travel outside their homes without a male to accompany them. Fear of a return to the laws imposed by the fundamentalist interpretation of Islam was expressed, among others, by activist Zarmina Kakar during an interview with The Associated Press in Kabul.

Autor: Mateusz Ruta
Date: 16 August 2021
Financed from the means of the Justice Fund, administered by the Minister of Justice.
www.funduszsprawiedliwosci.gov.pl