Can a modern state be neutral in terms of worldview?

Can a modern state be neutral in terms of worldview? 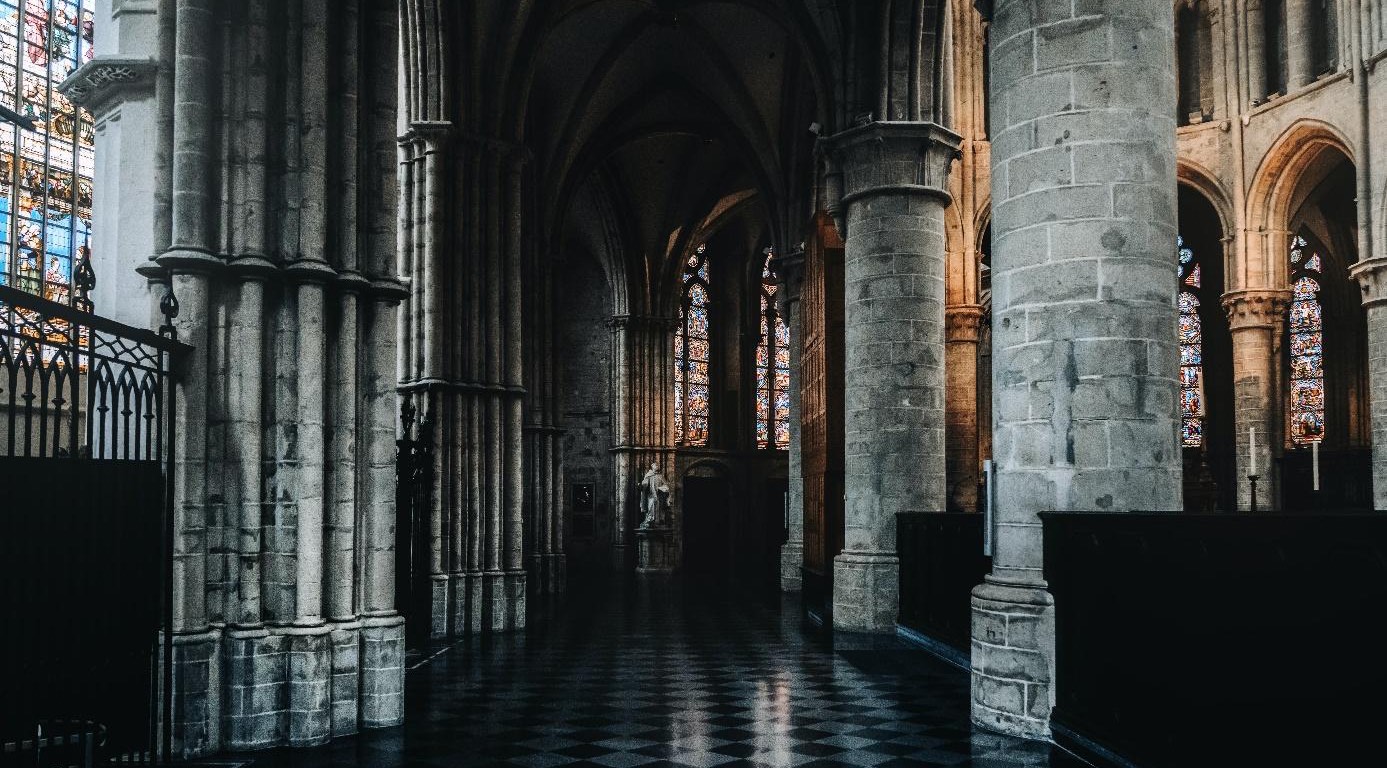 “If the social pallet of society were only composed of blue, yellow and red groups, than black – the absence of color – would be a neutral colour. But once one of the social forces in society has appropriated black as its colour, than that choice is no longer neutral.” – professor Joseph Weiler said figuratively, presenting the position of the states intervening in the high-profile case of Lautsi v. Italy, pending before the European Court of Human Rights. The case referred to the presence of the cross on classroom walls in schools which aroused considerable interest in Europe. The dispute about the presence of religious symbols in the public space as well as the meaning of such notions as secularism, “laicité” or neutrality of worldview, has flared up again.

In the quotation, Weiler touches, as it seems, the heart of the problem regarding the modern understanding of the principle of neutrality, which in a way assumes that all ideas of atheistic or secularist views are put outside the parenthesis. In other words, the state is to be neutral with regard to religion, while other possible worldviews or ideas must not, essentially, come into conflict with the principle of neutrality or impartiality of the state. As Weiler emphasises, secularism is not an empty category denoting the absence of faith, but rather a particular position or conviction of political nature, that postulates the presence of religion only in the private sphere of the human being and the complete separation of state and church. This is, of course, one of the possible models for building a relationship between state and church in Europe (see: French laicite), but surely not the only one. However, it coincides with the basic assumptions of liberal democracy, which as a systemic form has come to be regarded as neutral, providing an objective framework for discourse between individuals representing opposing values. Hence, in these days, it is not perceived as a party to the conflict, but as an independent arbitrator. In this way, by means of the principle of state worldview neutrality, all creeds are applied to a specific liberal template that has become “non-negotiable”. A valid criticism of such a situation, made, among others, by the so-called communitarian movements, lead Charles Taylor to the conclusion that “liberalism is also a fighting creed” and is based on specific ethical ideals, for instance, in essentially choosing the freedom of the individual in moral matters in clash with other values.

Nevertheless, the matter ceases to be so simple when we look at individual European countries. In fact, how can a state where there is a state religion and the head of state is also the head of the church, be regarded as impartial or neutral? After all, it is due to Christianity that Sunday is a day off from work, that historical time is divided into “before” and “after” Christ, countless modern European countries have crosses or images of saints on their flags or other national symbols; hospitals, universities and streets bear the names of the Child Jesus, the Holy Spirit or the Virgin Mary, and that the national anthems are outright prayers to God. This leads to the obvious conclusion that religion has been present in the public life of Europe for centuries, constituting its cultural heritage and the building block of the identity of many contemporary European nations.

The assumption that contemporary political doctrines (e.g. liberal democracy) carry a certain worldview content, raises the following question – can the state itself be neutral in terms of worldview, given the increasingly precise and large-scale state policies affecting such areas as parenting, child-rearing and economic activity? Through the implementation of economic or social policies (especially anti-discriminatory policies), the state enters into areas that have traditionally been left to the autonomous decisions of individuals. This may limit the ability of individuals to function in the professional and private spheres in accordance with their beliefs (to give just a few examples concerning issues of: wearing religious symbols at work; pharmacists having to sell early abortion drugs; granting civil weddings to same-sex couples in countries where such an institution operates, charities – related to religious associations – putting children up for adoption to same-sex couples).

Looking at the rulings of the European Commission of Human Rights (or the European Court of Human Rights) in this context, it ought to be concluded that the mere existence of a state religion is not incompatible with Article 9 of the Convention, provided that the religious freedom of the individual is protected and that each person has the right to leave the state church. Moreover, the Convention Bodies allowed for the possibility of institutionalised cooperation of states with selected religions (e.g. through concordats), imposing church taxes on citizens or releasing certain religious groups from tax obligations.
Thus, although the Convention Bodies allow a particular church to be privileged in a state, the Commission as well as the Court take a more principled position when there is a suspicion of influencing the individual choices of human beings on matters of worldview.

The purpose of the principle of worldview neutrality of the state is thus to uphold individual religious freedom, and not to impose a particular model of state-church relations. Accordingly, the Convention Bodies examine whether coercion or indoctrination has occurred in a specific case, rather than if the subjective feelings of the applicant have been violated.
In conclusion, the scope of the principle of state worldview neutrality in theoretical terms leads to a strict separation of state from religion/beliefs, which entails the displacement of religion from the public space and its considerable privatization. This approach is largely due to historical developments and the peculiar resentment of the secular state towards religion, as well as the assumptions of the contemporary political and legal doctrine – liberalism, which, in pointing to the impossibility of establishing a single, correct concept of life, defends the position of the state as a neutral and impartial organizer of social life (which, given the increasing activity of states, inter alia, in the areas of equality policies, is not at all an obvious and indisputable matter). Due to the complexity of political systems in Europe and the richness of traditional relationships between the state and religions in individual countries, the above theoretical assumptions cannot be fully implemented. Convention Bodies, which have introduced the principle of worldview neutrality into their jurisprudence as a guarantee of religious freedom, are therefore often faced with the problem of finding the golden mean between the elaborated control pattern and the margin of the state’s evaluation.

Returning, at the end, to the problem of the presence of religious symbols in public spaces, let the words of the late professor Lech Morawski, who, considered the problem of the presence of the Cross in the chamber of the Polish parliament, serve as a punch line for this reflection: “There is a difference between the respect for symbols in which the national identity of the citizens of a given state is expressed, and the impartiality of its legislative acts and political practices, and just as the removal of the cross will not make the state more impartial, leaving it will not make it any less impartial.”

Autor: Mateusz Ruta
Date: 15 June 2021
Financed from the Justice Fund, which is administered by the Minister of Justice
www.funduszsprawiedliwosci.gov.pl