The situation of religious minorities in Afghanistan

The situation of religious minorities in Afghanistan

After the Sunni Muslims, the largest religious group in Afghanistan are Shi’ite Muslims. They are represented mostly by the Hazaras, who are the largest ethnic group in Afghanistan after the Pashtuns, making up 9% of the population. Aside from other Muslim denominations, religious minorities include, among others, Sikhs, Hindus, Christians and Baha’is. At present, there is also one single declared follower of Judaism in Afghanistan. Michelle Bachelet, a commisioner for UNHCR, recently expressed concern about the future of ethnic and religious minorities, given the violence and repressions that have already threatened some of them. 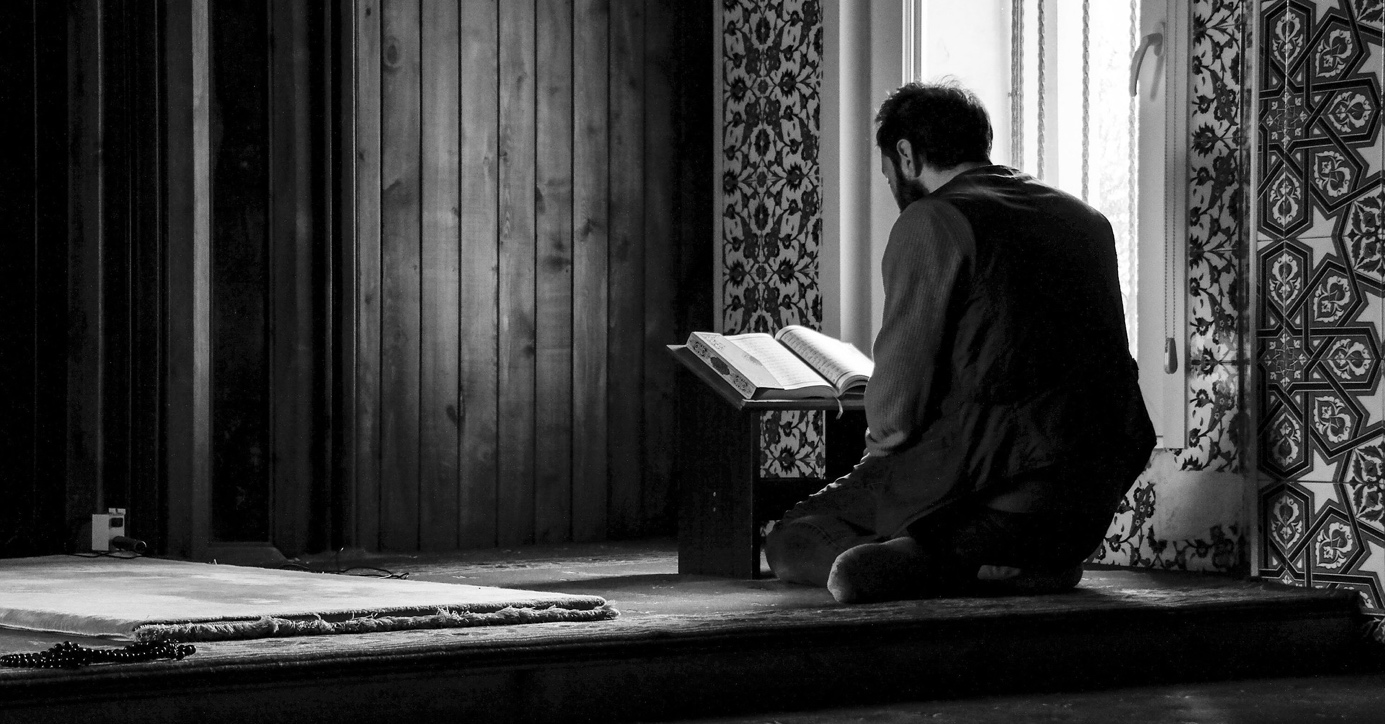 On July 4-5, nine Hazars were killed in the village of Mundarakht in the Malistan district. Six of them were shot, three were tortured to death – one of them was strangled with his own shawl, and before he had pieces of muscle cut from his arms; another had wrists and legs broken and hair torn from his head. The incident was reported to Amnesty International by an eyewitness, but the true scale of such incidents is impossible to quantify, not least because many regions occupied by Taliban have been cut off from telecommunications. More than ten thousand Shi’ites have already crossed the border with Pakistan in search of refuge: „It is like a do or die situation for Hazara Shia; whether to leave and live, or stay and die” – told Sher Ali, 24, who decided to flee with his wife and child to Pakistan after seeing his friend die at the hands of the Taliban. „These targeted killings are proof that ethnic and religious minorities remain at particular risk under Taliban rule in Afghanistan” – said Agnès Callamard, Secretary General of Amnesty International. 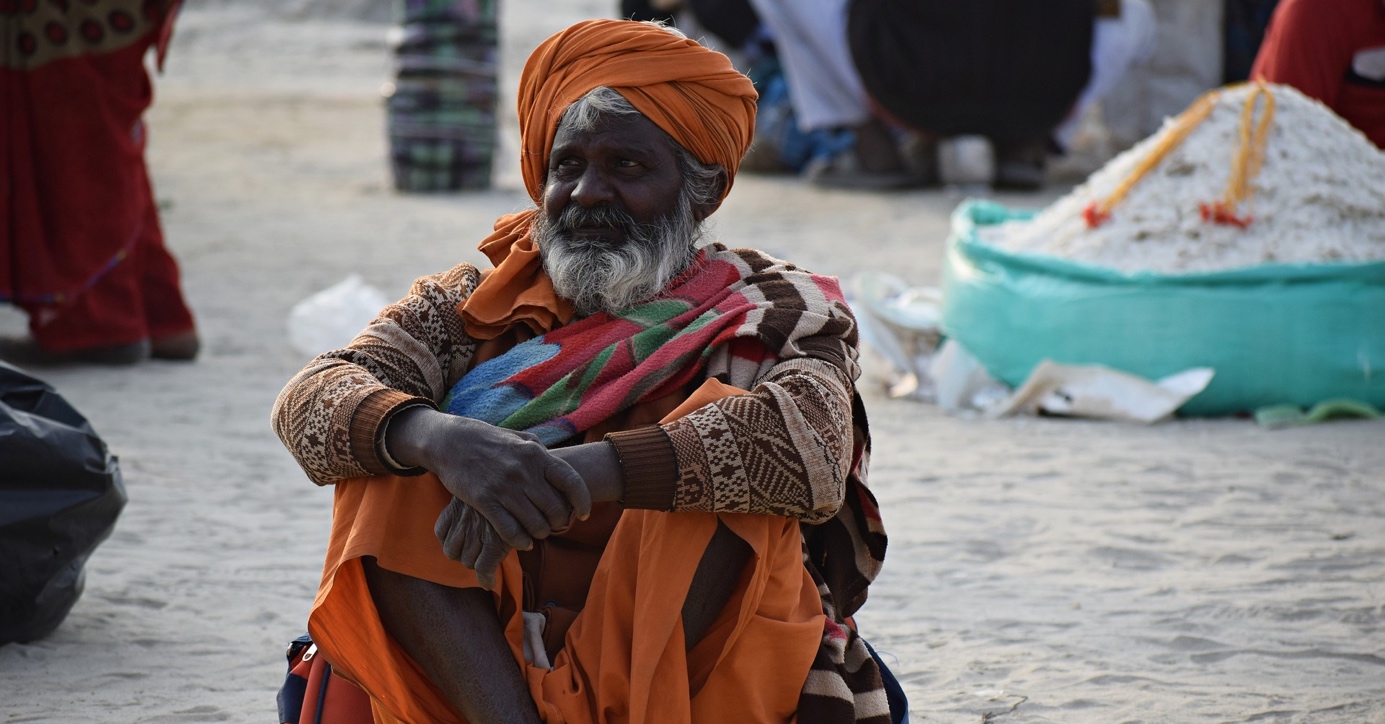 In the 70s, the Hindu and Sikh community in Afghanistan was approximately 700.000. Currently, the number of its members is only 550. This enormous difference is due to both emigration and mortality. Those who remained in Afghanistan were threatened with genocide by fighters linked to ISIS. Awtan Singh (2018), the only Sikh representative in the National Assembly, said that „the discrimination against us surfaced in 1992 when people started counting who were Hindu or Muslim and Tajik, Uzbek or Hazara”. Even before the last seizure of power, the community was exposed to discrimination and acts of violence, the most famous of which was committed in March last year. Ath the time, in Kabul a Sikh and Hindu temple was attacked, and 25 believers were killed. Islamic State claimed responsibility for the attack. There are also other forms of discrimination. One of the Kabul followers of Sikhism says: „Some do not speak to us, and say that we are infidels. They tell us that it is a sin to be with us”. 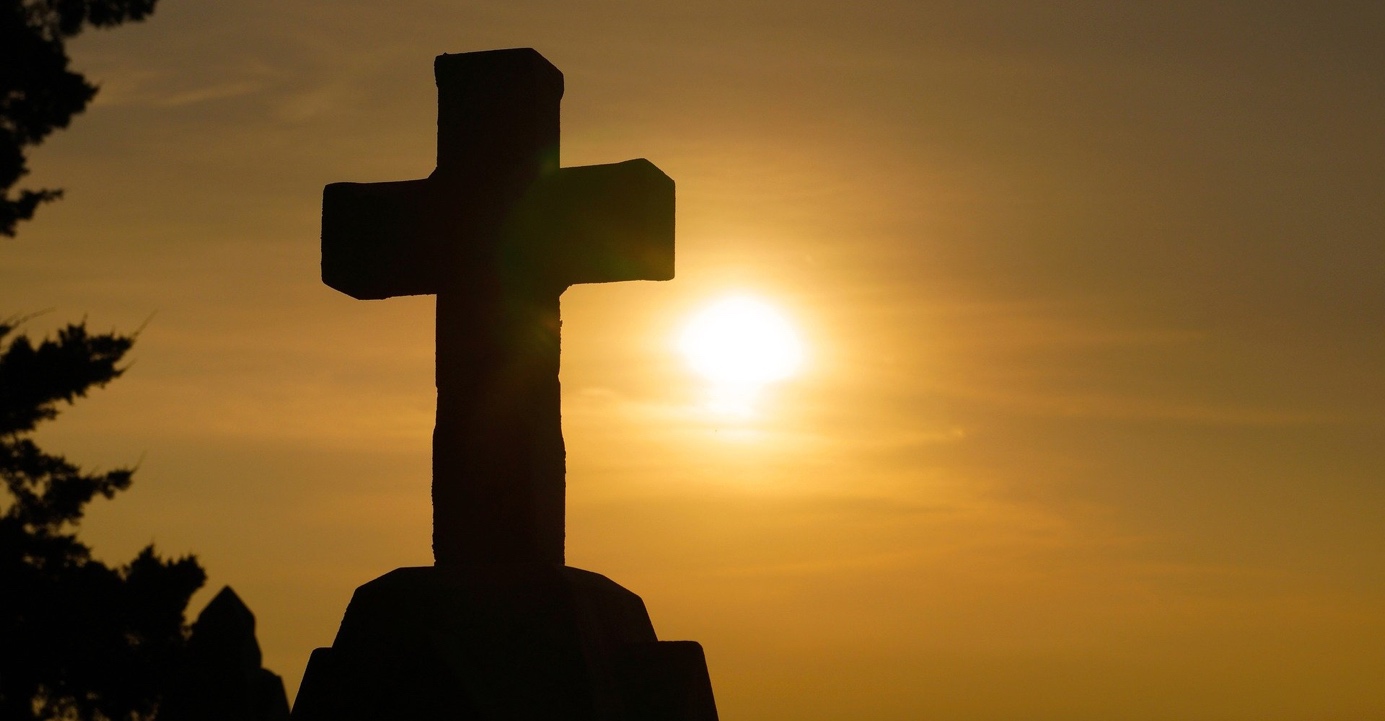 It is not possible to accurately estimate the number of Christians in Afghanistan, but it is assumed that there are currently around 10-12 thousand of them. Most of them are converts from Islam, therefore, under Sharia law, criminals. For a convert, giving up this faith may mean disinheritance, the death penalty, or confinement to the institution for mental disease, since turning away from Islam is considered insanity. After the fall of the Taliban regime in 2001, the Christian community grew in number, and several dozen of its representatives even decided to openly admit their faith, naming themselves Christians on their identity cards. Currently, the entire church has gone underground: since regaining power, despite the promise of amnesty, Taliban searches homes, among others, for people who have revealed themselves as Christians. „For me, seeing what is happening in Afghanistan means reopening the wounds of my life. I remember very well the other children in Kabul who, to frighten me, said: ‘Let’s go and call the Taliban’. Today I see them destroying the lives of people who have nothing, cutting their throats in front of their relatives.” – writes Ali Ehsani, whose parents were murdered by Islamic extremists. He lives in Italy since 2003 and tries to help other Christian families in Afghanistan. 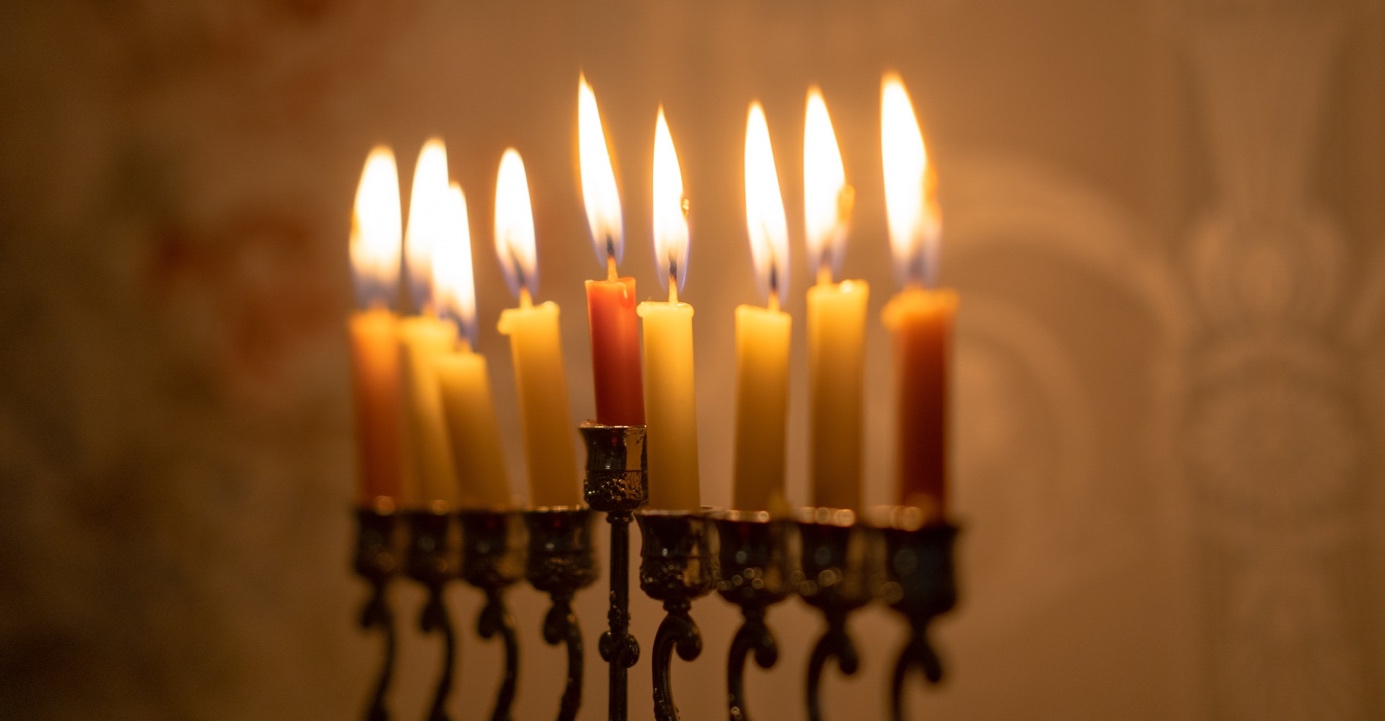 In May 2007 the General Directorate of Fatwas and Accounts under the Supreme Court ruled on Baha’ism as a form of blasphemy. People who converted from Islam to atheism are also considered apostates. Currently in Kabul resides the only declared follower of Judaism in Afghanistan, Zebulon Simentov. He decided to stay, despite the possibility of leaving the country. Significant is the demolition of 600-year-old Buddha statues in the Bamiyan Valley by the Taliban in 2001.

Autor: Mateusz Ruta
Date: 2 September 2021
Financed from the means of the Justice Fund, administered by the Minister of Justice.
www.funduszsprawiedliwosci.gov.pl