Restrictions on religious worship in public

Restrictions on religious worship in public 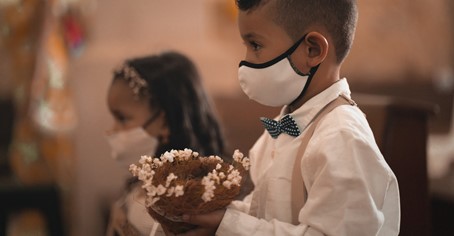 The Report on International Religious Freedom: Spain from 2020 contains information about bringing by Spanish Association of Christian Lawyers to the Supreme Court a compliant against the Minister of the Interior, Fernando Grande-Marlaska. The complaint concerns numerous interruptions of services, despite churches’ compliance with safety regulations related to the COVID-19 pandemic. These events were also included in a new report Observatory of Religious Freedom; of them is the case of the police action to remove the faithful from the cathedral in Granada during the celebration of the mass by the archbishop on Good Friday on April 10, 2020, despite the fact that only twenty people gathered in the temple. Another is the ban on more than ten people from attending a service at the Basilica of the Holy Family in Barcelona, despite the fact that large numbers of tourists were allowed to visit the temple on the same day. Inadequate restrictions also hit the Muslim community; this was especially true on the Ramadan period in 2020 and 2021, when the custom requires people to gather on Fridays to hear the Imam’s sermon. The prohibition of moving at night collided also with the practice of the first and last prayer of the day. The Spanish Federation of Islamic Religious Entities unsuccessfully appealed to the autonomous communities on this matter. 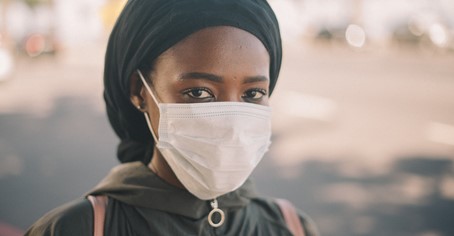 In England, the restriction on the number of people attending church services has been lifted, provided social distancing is maintained; covering the nose and mouth is compulsory only in crowded places. There is also no limit for people who gather for community or congregational singing. Those rules were posted on a government website on July 16 in response to protests to the reducing the number od the congregational singing participants to six people inside. Bishop of Gloucester, Reverend Rachel Treweek was one of the people seeking clear guidelines on the numbers gathered for the service. Publication of the rules in this form also turned out to be necessary because the police did not respect the rules on the gathering of the faithful. Great indignation was caused by the disruption of the Good Friday service at the Church of Christ the King in London, despite the fact that those gathered kept the rules in force at that time – social distancing and covering the nose and mouth.

The issue of public worship was different in Scotland, where temples were closed to the faithful at the beginning of 2021. This situation lasted three months, and the decision was opposed by rev. Tom White from Glasgow, along with a group of twenty-seven other religious leaders of various denominations. Ultimately, the Scottish Court of Session ruled that a total ban on public worship by the government was unlawful and decided that the limit of the faithful would be 50 people. „The court has understood the essential need to protect not only the physical and material health of our society but also its spiritual needs and therefore overturned the disproportionate, unnecessary and unlawful blanket ban on public worship. This decision highlights the significance of the Church’s role in society. Now, we can trust that our fragile and damaged communities will never again be left without the church as a source of hope, comfort, and vital spiritual nourishment in times of crisis” – said rev. White. 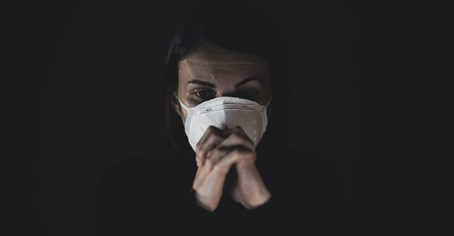 The complete ban on public worship lasted the longest in Ireland; on October 5, 2020 National Public Health Emergency Team decided to close the churches due to the increase in the number of sick. Only at the end of April 2021 that the government decided that the faithful may gather up to 50 people, while maintaining the social distancing and the nose and mouth covering rules. As Lorcán Price, lawyer from ADF International, noted: „There is no clear reason as to why the Irish government prevented places of worship from opening for so long. Other European countries allowed religious worship to continue with safety precautions which protect both the public at religious services and the wider community. In Scotland and in Switzerland, we saw the same disproportionate measures struck down by the court as unlawful. Religious freedom is a fundamental human right, protected by the Irish Constitution, and it is vital that the Irish government recognise this”. In September 2021, the restrictions only applied to the number of the faithful gathering during baptisms, weddings and other celebrations; the restrictions are to be phased out gradually by 22 October

Autor: Paweł Kiermasz
Date: 30 September 2021
Financed from the means of the Justice Fund, administered by the Minister of Justice.
www.funduszsprawiedliwosci.gov.pl