Religious freedom in the world, September 16, 2021

Religious freedom in the world, September 16, 2021 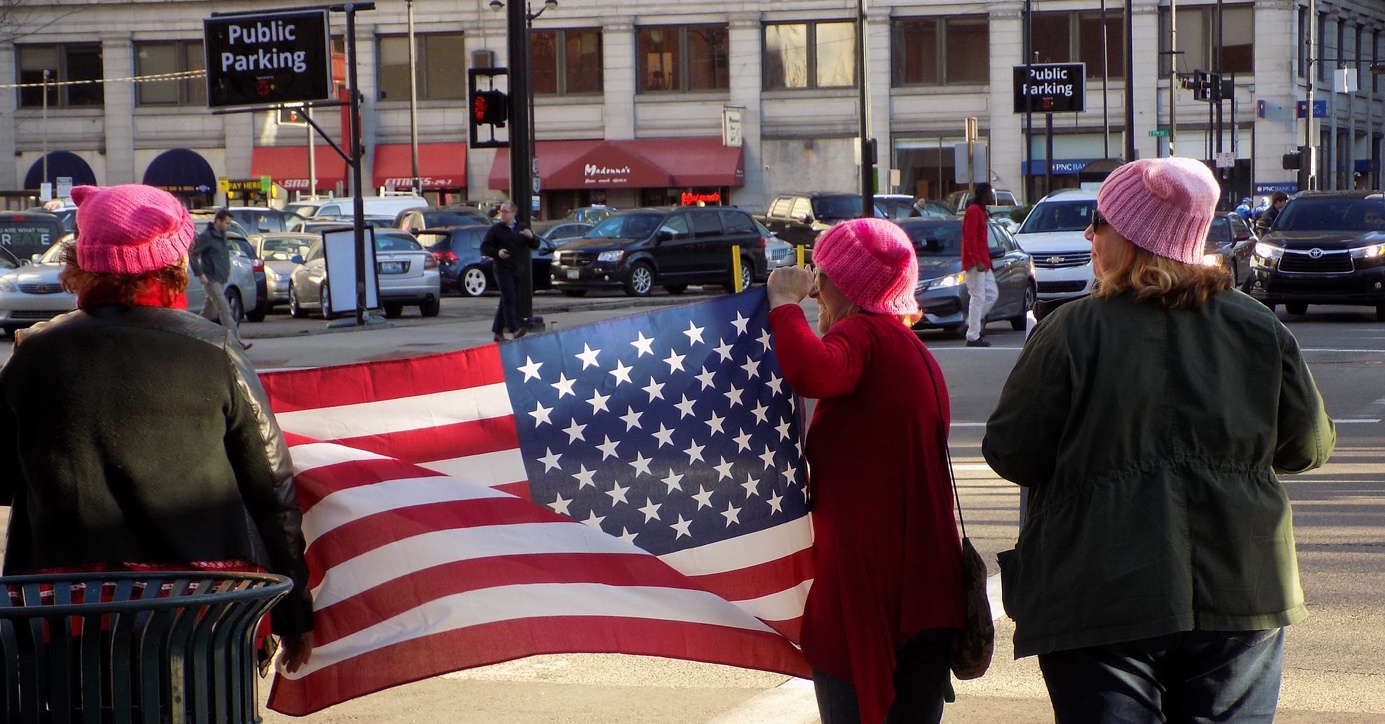 On September 25 in Washington the March for the Martyrs will take place again. The event will begin and end with speeches by various motivational speakers, including the founder of For the Martyrs, as well as humanitarian activists. There will also be a concert by the Radiant Worship band.

Last year, on September 5, 2020, the March for the Martyrs was held in Long Beach, California. The change of place is intended to draw even more public’s attention to the often ignored problem of persecution of Christians in the world. The goal of the non-profit organization For the Martyrs is to raise awareness of the crisis surrounding the persecution of Christians, to defend religious freedom and to help Christians around the world. The founder of the organization is Gia Chacón, who since 2017 has been actively involved in humanitarian actions in Central America, East Africa and the Middle East.

Indonesia. Attack on the mosque of the Ahmadiyya followers. 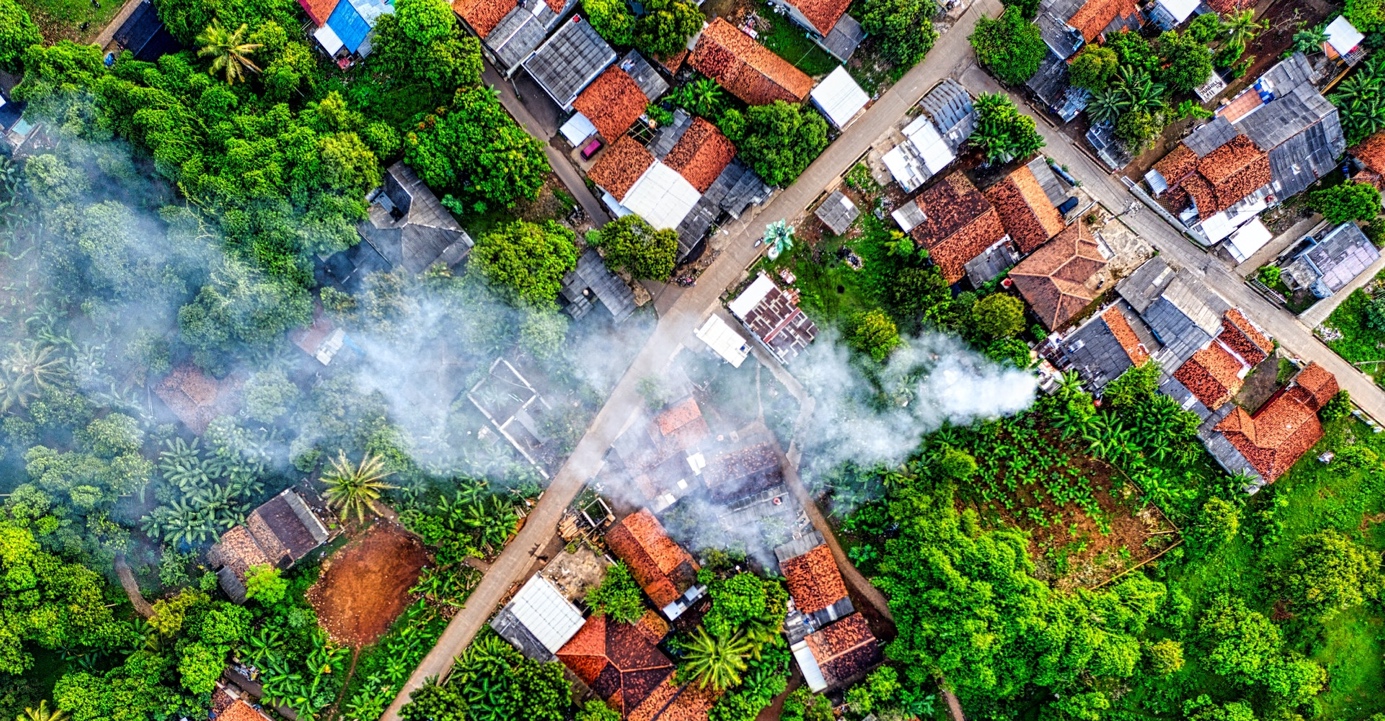 On September 3, in Balai Gana village there was an attack on a mosque belonging to the local jamaat of TemunakDistrict, Sintang Regency, West Kalimantan. Zniszczeniu, oprócz samego meczetu, uległ także inny budynek należący do wspólnoty. Apart from the mosque, another building belonging to the community was also destroyed. A spokesman for Ahmadiyya followers in Indonesia, Yendra Budiana, said that members of the community had already suffered threats and attempts of intimidation during the month preceding the incident, and on August 27 they got also a letter from district government, ordering all activities, including worship, to cease. On September 3, right after the prayer in the mosque, a mob of one to two hundred participants attacked the gathered faithful. Due to the intervention of informed security services, the planned burning of the mosque did not happened, but it was thrown with stones. However, one of the buildings belonging to the community was burned down. For the attack is responsible a group known as the Alliance of Muslims. The police managed to arrest 22 suspects of involvement in the act of aggression, they will be held accountable in court for the assault. They face up to five and a half years in prison. Komnas HAM, the National Commission on Human Rights in Indonesia officially condemned the attack as violating fundamental human rights, in particular the right to freedom of religion or belief. 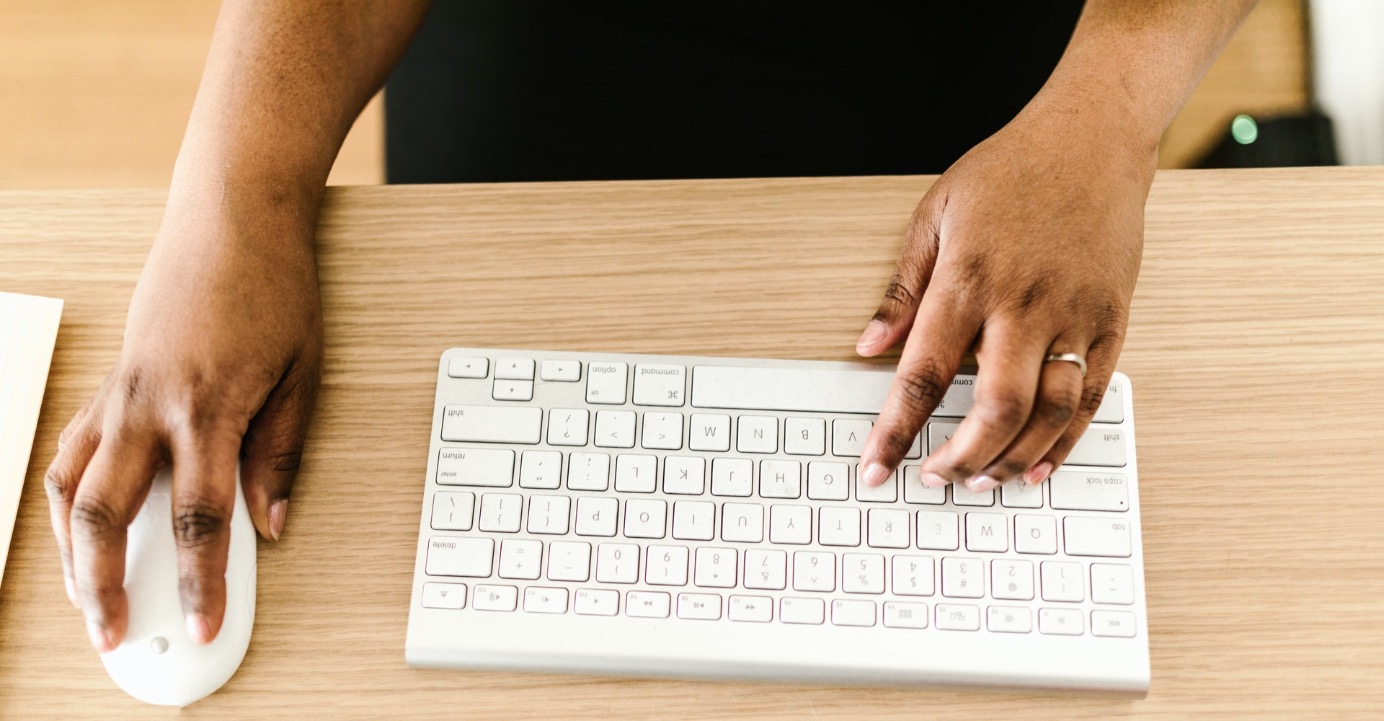 In response to the September 3 attack, on September 5, on the change.org website, a group of people outraged by the incident launched a petition directed at the Indonesian government. In Indonesia, only six groups are entitled to religious freedom, namely: Islam, Catholicism, Protestantism, Buddhism, Confucianism and Hinduism. Other religions are vulnerable to manifestations of religious aggression – mainly Baha”is, Shi”ites and members of the Ahmadiyya movement; persecution also affects atheists due to their non-denominational worldview (Alex Aan case). The constitution in theory guarantees freedom of religion and the right to worship according to one”s beliefs, although in Indonesia there are frequent acts of discrimination and aggression based on religion. As the Report on International Religious Freedom indicates, some local governments enact their own laws and regulations restricting religious practice, such as prohibiting Shi”a or Ahmadiyya worship. Indonesian human rights activist from Human Right Watch, Andreas Harsono, argues, that the government should abolish the 2008 decree prohibiting members of the Ahmadiyya movement from worshiping. 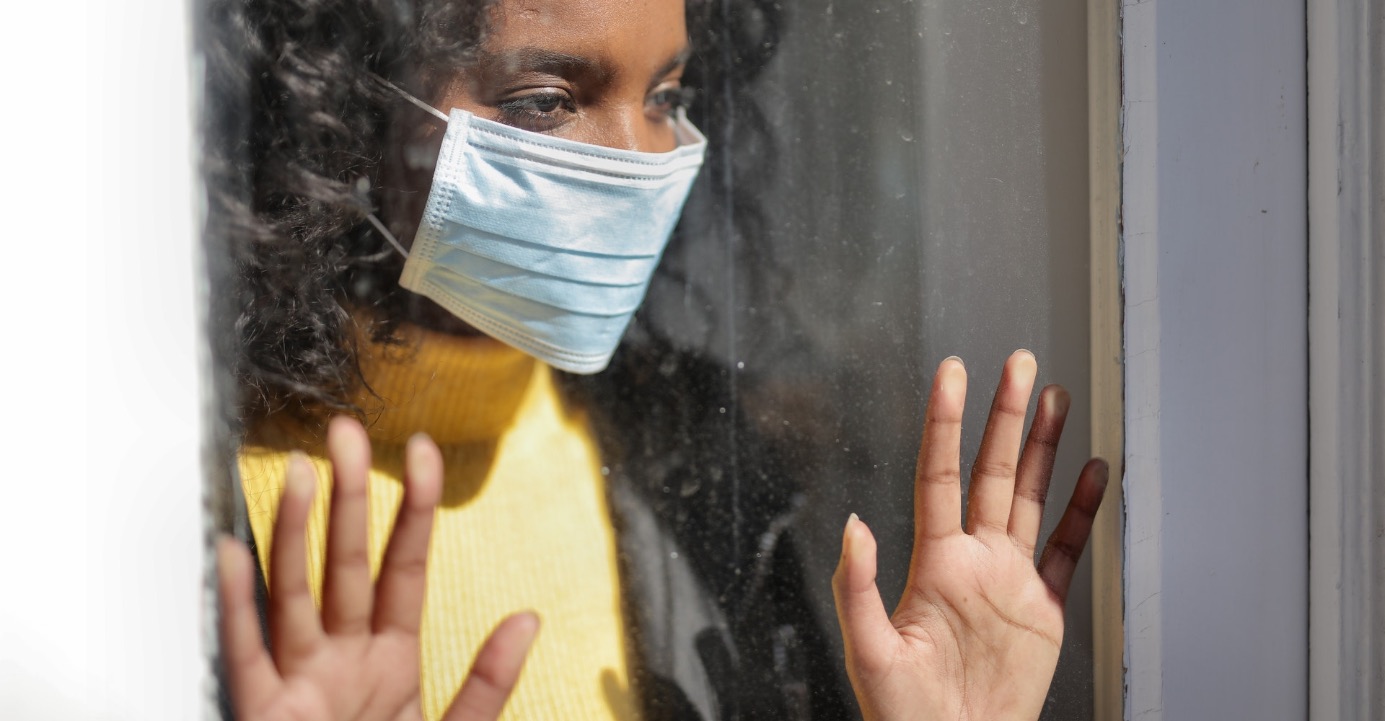 „People don”t only have physical needs, but also spiritual and emotional needs. At this difficult time, people in Uganda are being denied access to an important source of hope. We are asking that the government stop discriminating against people of faith by disproportionately restricting access to public worship. My church, supported by ADF International, is seeking an end to these draconian restrictions before the High Court to restore freedom of worship in Uganda. We welcome this new challenge before the Constitutional Court, which applies yet more pressure on the government to uphold our fundamental rights” – said Agnes Namaganda from one of the Christian communities who in early September applied to the Supreme Court for permission to open the church. There are more of these types of lawsuits; on September 8 in Kampala, an alliance of Catholic, Evangelical and Muslim representatives, along with a group of parliamentarians, petitioned the Constitutional Court to lift the restrictions on public worship caused by the situation related to COVID-19 pandemic. Other applications were simultaneously submitted to the Supreme Court and the Court of Justice of East Africa. What is most outrageous is the fact that, unlike shopping centers and malls, as well as public transport, places of worship have been completely closed to the faithful.

Autor: Mateusz Ruta
Date: 16 September 2021
Financed from the means of the Justice Fund, administered by the Minister of Justice.
www.funduszsprawiedliwosci.gov.pl