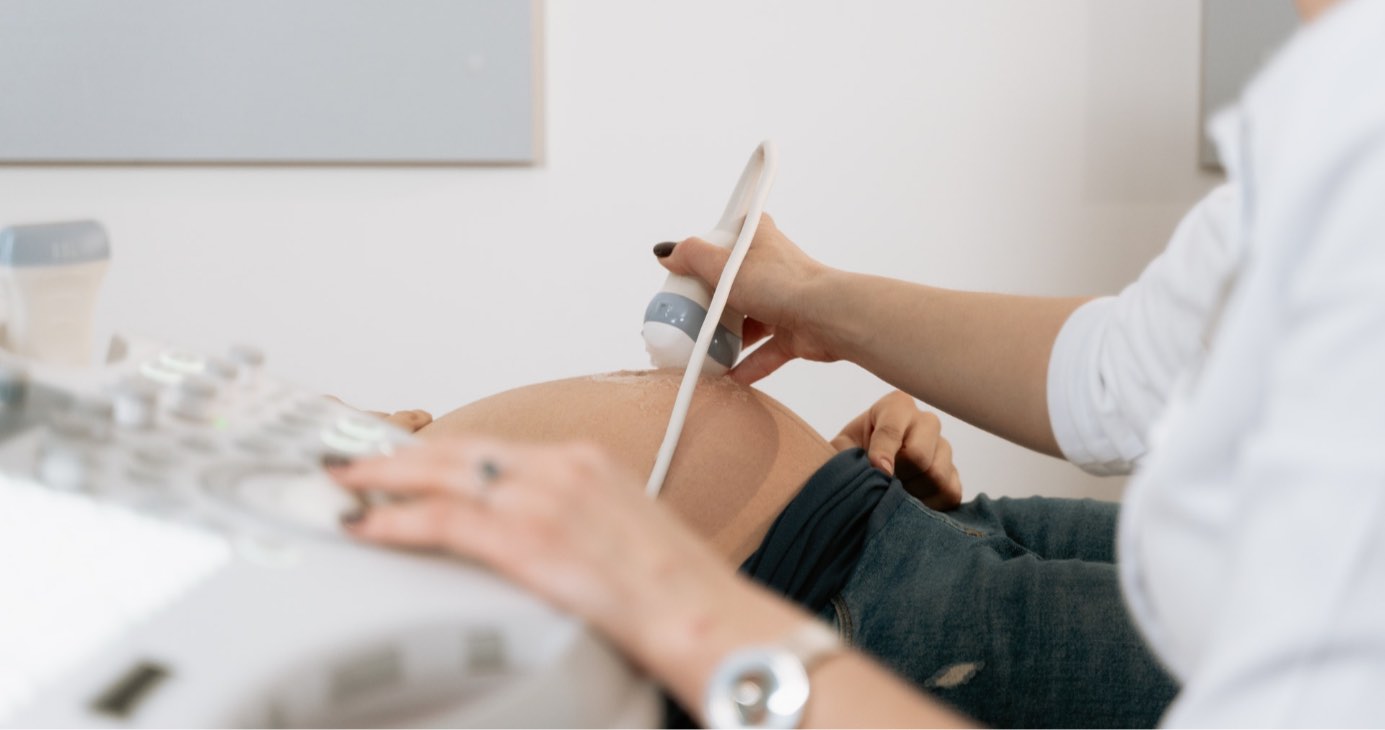 The Spanish Constitution guarantees religious freedom and prohibits discriminatory behavior on the basis of religion, but, as Observatory for Religious Freedom report (OLRC) shows, in 2020, compared to 2019, attacks on religious freedom increased by 37%. 174 cases, or 66% of all attacks was aimed at Christians, including 158 specifically at Catholics. Research shows, that these attacks are provoked, among others, by by ruling political parties, including PSOE (43 cases), Podemos (23 cases) i Izquierda Unida (17 cases). Radical secularism which has become those parties’ program has led to constant attacks on religious freedom in plenary meeting halls and care homes. By using the non-denominational character of the state written into the constitution, there is an attempt to marginalize religion in public space – said OLRC president, Maria Garcia. One of the latest controversial projects of the government is making a list of doctors who, relying on the provisions on the conscience clause, refuse to perform abortion, while at the same time people praying around abortion clinics are to be penalized for it.

The right to freedom of expression and protest must be recognized – said bishop Luis Argüello Garcia of Valladolid. People who pray around these clinics do so at their own initiative, remembering the sacred dignity of human life and offering information on alternatives to abortion. It’s worrying that preventing life is considered a sign of progress, whereas opposing abortion is seen as ultra-conservative. 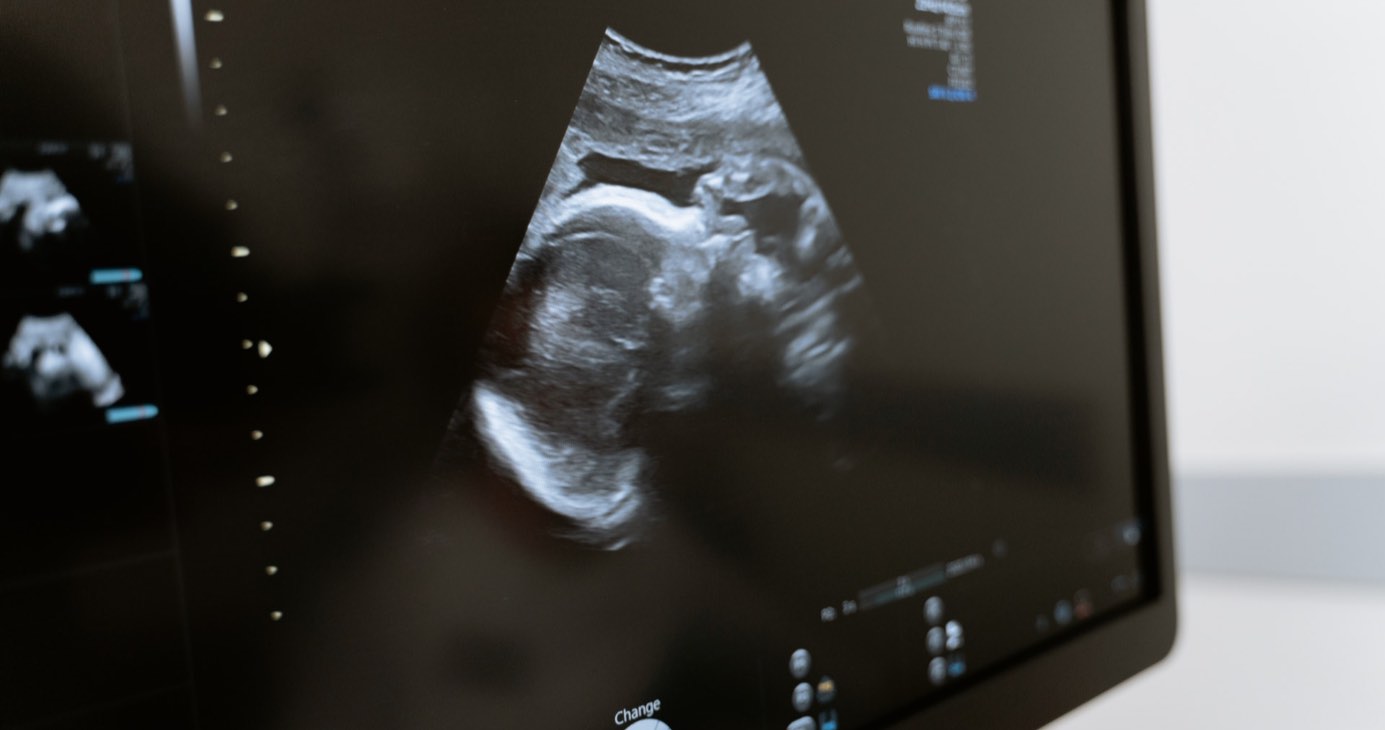 On October 9, 2021 Katarzyna Jachimowicz, a Polish doctor working in Norway, recieved Totus Tuus Award, so called „Catholic Nobel”, in „Human dignity promotion” category. The doctor lost her employment with a Family Clinic in the Norwegian municipality of Sauherad in 2015, because she appealed to the conscience clause while refusing to insert intrauterine devices. Even before starting work, the woman did not hide her views from her employer and announced, that she would not take part in the destruction of human life, which begins at conception. Although Norwegian law allows doctors to oppose abortion, in January 2015 the country introduced a new law that prohibits doctors from refusing to provide any method of contraception. Katarzyna Jachimowicz brought the case to a lower court in July 2016, and after losing it, she appealed to the Agder Court of Appeal, where she won. In turn, the Sauherad commune appealed to the Supreme Court, which also decided the case in favor of the Polish doctor. The commune was ordered to compensatefor losses incurred by Katarzyna Jachimowicz as a result of the termination of the employment contract.

This is an honor not only for me, but for all those people who defended their values and freedom of conscience - for doctors and other medical professionals who faced a similar dilemma as me. For all those who have lost their employments because they was defending their values. I accept this award on behalf of all people who have dared to express their opinion and defend Christian values in their workplace – commented the doctor on her award. 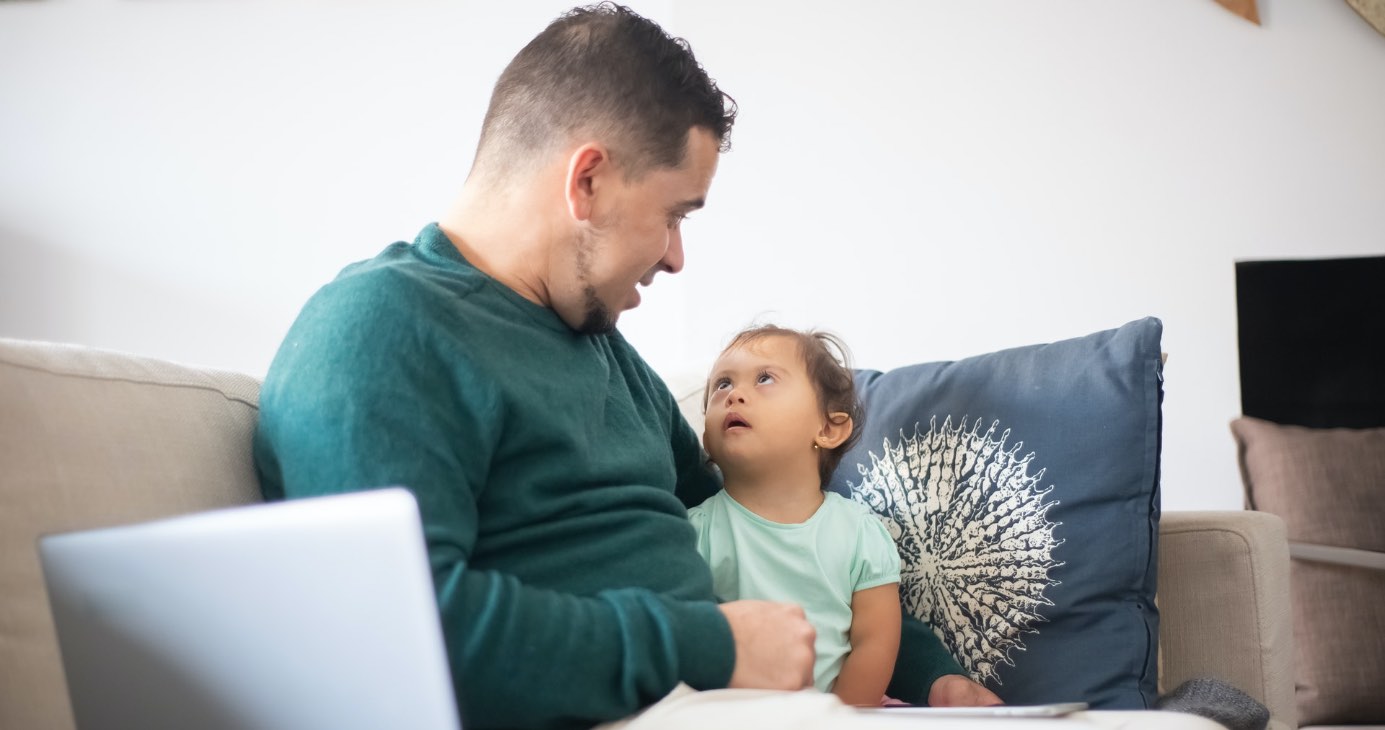 On October 21, 2021, the amendment to the severe fetal impairment Abortion Bill moved to the next consideration stage. This amendment prohibits the abortion of a child on the basis of such a disability as Down’s syndrome, club foot or cleft lip. The Bill addresses obvious discrimination and at its heart is a recognition that when it comes to abortion, the current law in Northern Ireland treats you differently if you have a disability than if you don’t – says Rebecca Stevenson of the Irish CARE, an organization that works to ensure that the Christian worldview does not disappear entirely from legislation. The discrimination is overt because the law now clearly states that for a baby with disability, the law says abortion can take place up to 40 weeks, but for a baby without a disability, it can only take place up 24 weeks.

The CARE organization aims also, in addition to defending Christian values, to promote human values; it shows, for example, in the arguments against the proposed law on assisted suicide, when they speak about the danger of pressure against most vulnerable people and suggest, that the focus should be on palliative care.

Autor: Mateusz Ruta
Date: 28 October 2021
Financed from the means of the Justice Fund, administered by the Minister of Justice.
www.funduszsprawiedliwosci.gov.pl