Religious freedom in the world, December 9, 2021

Religious freedom in the world, December 9, 2021

Germany. Controversy over the decision regarding muezzins singing 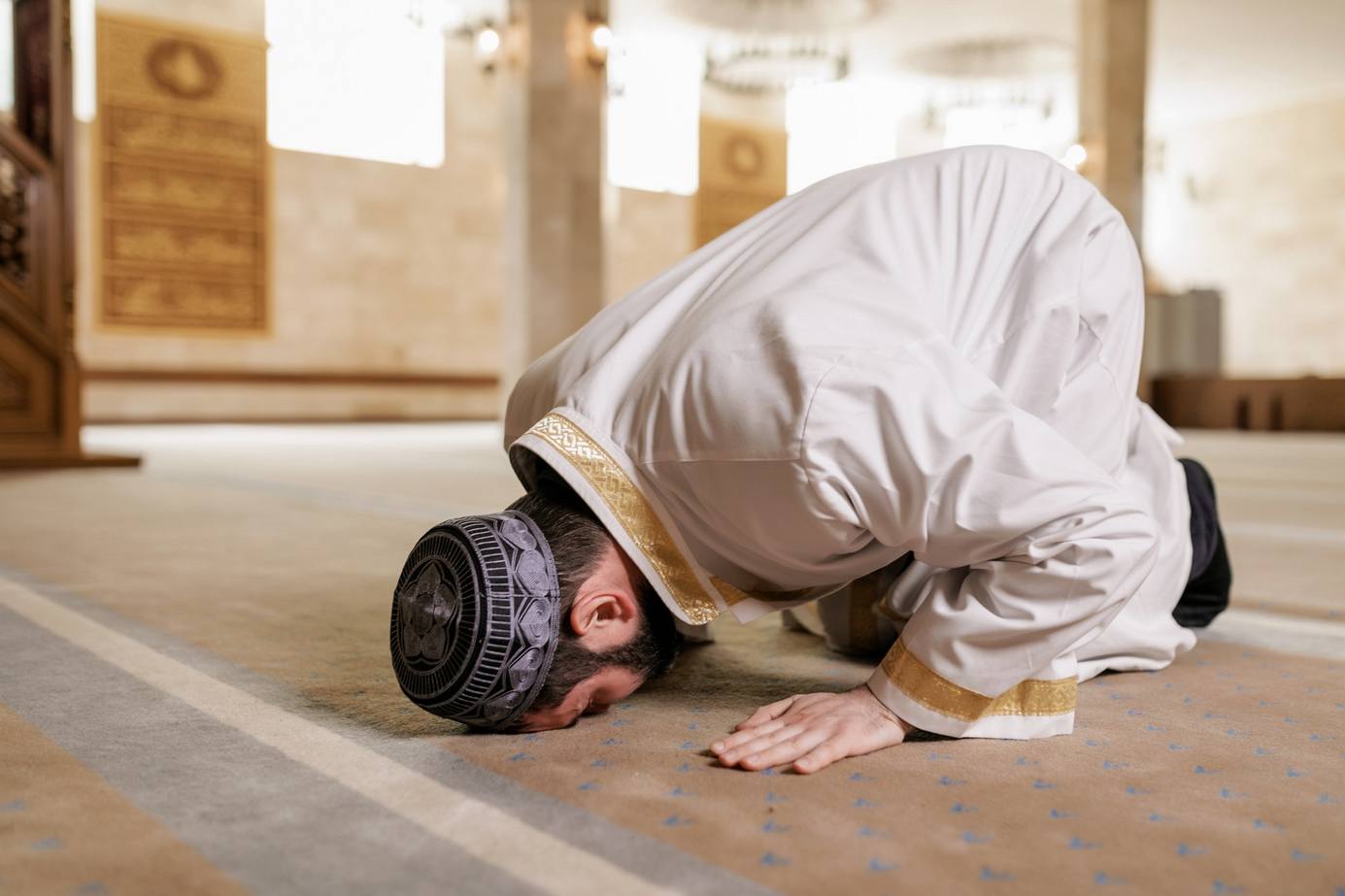 The call of the muezzins to Friday prayers will be heard over the speakers at the central mosque of the DITIB (Turkish-Islamic Union for Religious Affairs) association in Cologne. This is the result of a decision made by the High Mayor of Cologne, Henriette Reker, in early October. „When in our city, in addition to church bells, we hear the call of a muezzin, then it turns out that there is diversity in Cologne and that it is respected there” – the Mayor commented her decision. „After this announcement, we contacted the city and then asked for application forms at the end of October. The applications have already been processed – we want to submit them this week” – said Murat Sahinarslan, director of MoscheeForum. The muezzin call may be heard between 12.00 and 15.00, no longer than 5 minutes; it must not exceed the intensity of 85 decibels. Opponents of this project, including many liberal Muslims, point out that the call of the muezzin proclaims the superiority of Islam over other faiths, and can also be perceived as a signal in favor of conservative and hostile towards women Islam. According to opponents of the project, allowing the muezzin to be played in Cologne mosques may also, under the guise of increased tolerance, expand the influence of militant Islamists and enemies of open society in Germany. 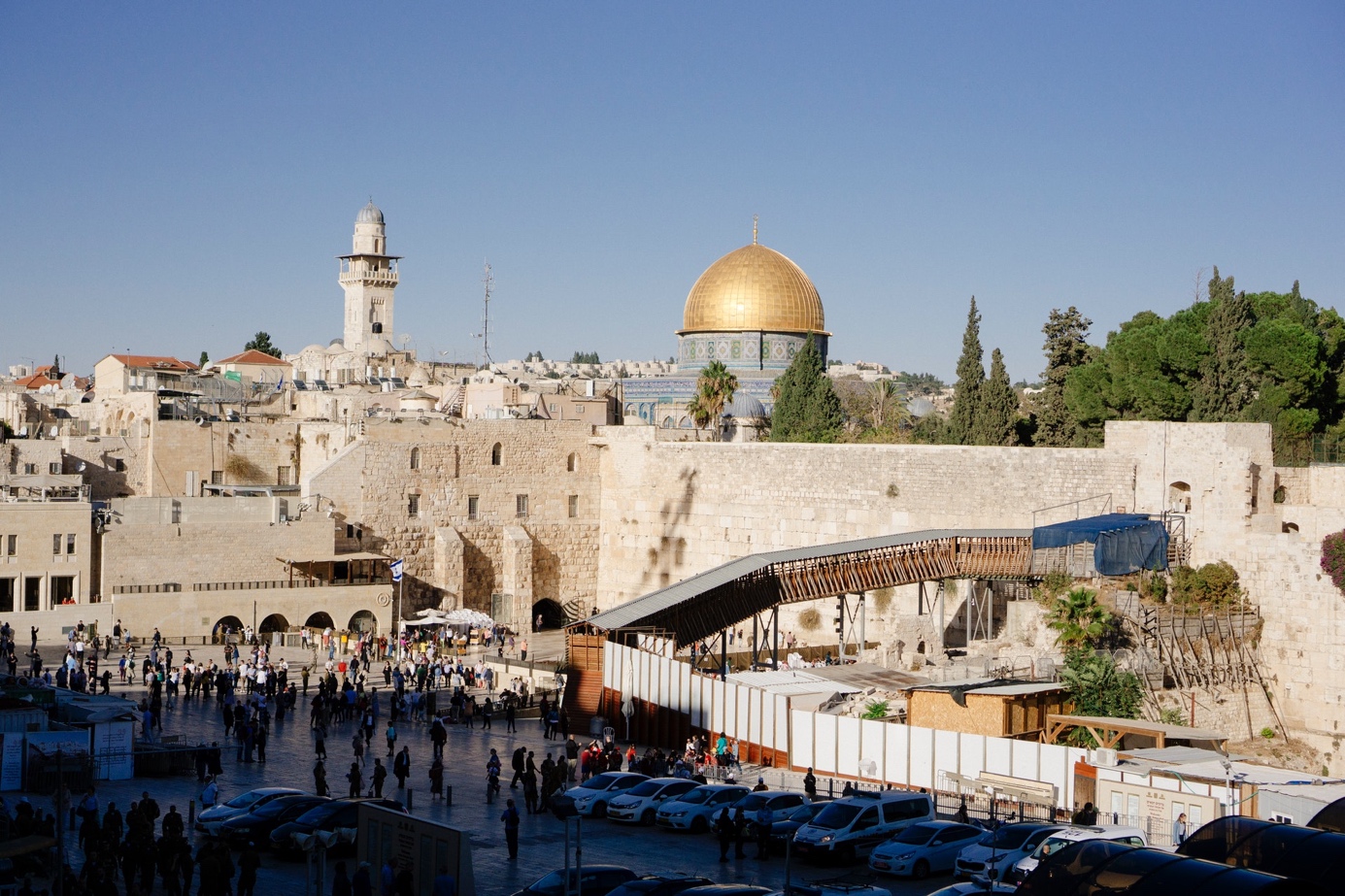 The Armenian Orthodox Patriarchate of Jerusalem urged police to investigate racist and anti-Christian incidents and bring the perpetrators to justice. At the same time, the Patriarchate declared that it was ready to cooperate with religious and civil authorities to promote coexistence with respect for all people, regardless of their religion, ethnicity or nationality. This appeal is a direct response to a video from November 15, which shows a young Orthodox Jew spitting twice on the gate of an Armenian monastery, then spitting three more times while looking directly at the camera, then pointing his middle finger towards the camera, and after that pointing his middle finger towards the camera and makes a sign of the cross from it and from the middle finger of the other hand. „Unfortunately, similar insulting acts, which are an expression of racism and anti-Christian hate, have been taking place frequently, especially by religious Jews against Christian clergymen at the Old City, mainly but not only at the Armenian Quarter” – is a comment from the patriarchate. Such incidents against Armenian clergy happen frequently as Jews use the main street of the Old City Armenian Quarter as a shortcut to the Western Wall and the Jewish Quarter.

Finland. Quoting the Bible is a hate crime 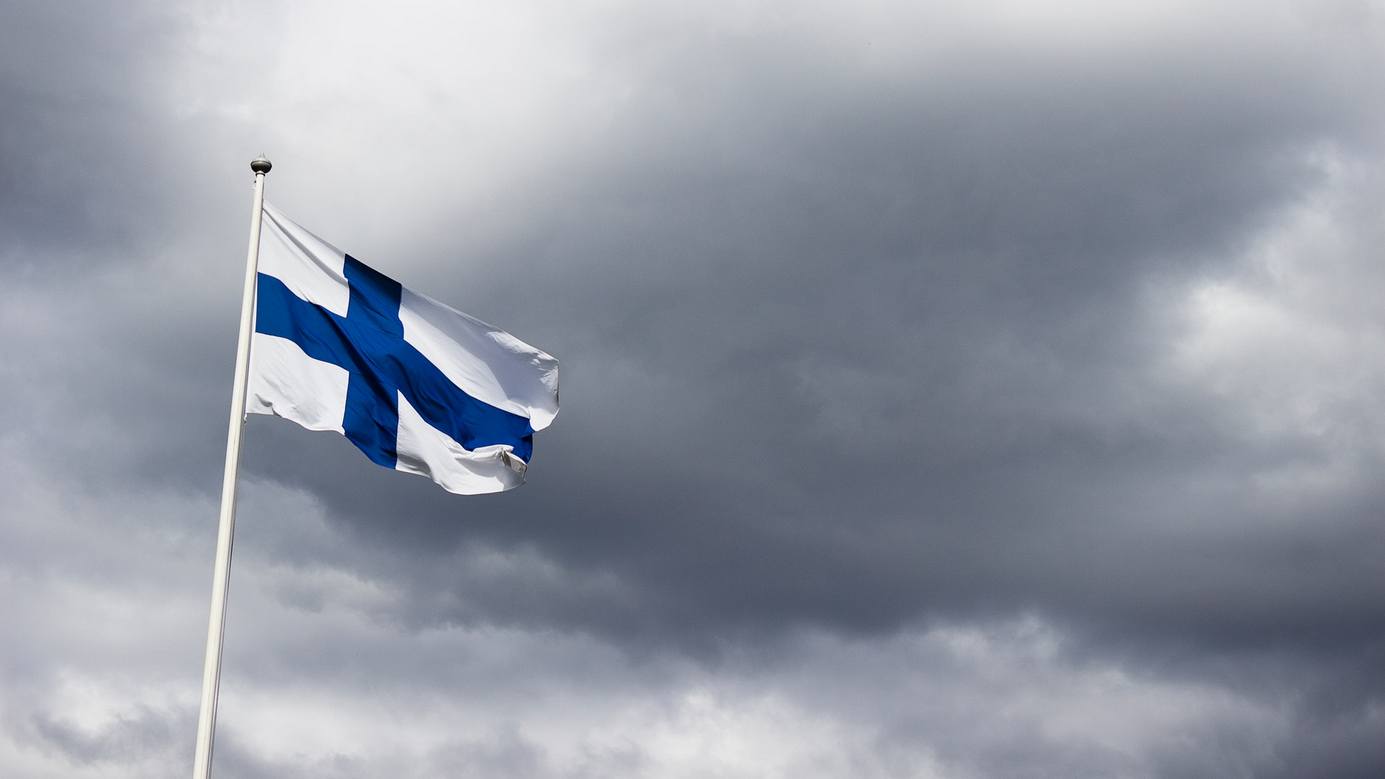 Prosecutors in Finland have brought charges against a Protestant bishop and a member of the national parliament for publicly speaking about what the Bible teaches about gender and marriage. Bishop Juhan Pohjola and parliament member Päivi Räsänen face a fine and up to two years imprisonment under the „hate crime” law. One of the charges against Rasanen is that he tweeted a biblical quote. The charges against Bishop Pohjola mainly concerned the distribution of the booklet „Mieheksi ja naiseksi hän heidät loi (Male and female He created them)”, first published in 2004, whose author, former parliament member and interior minister, Päivi Räsänen, was also accused for a hate crime. Regarding these charges, a letter was issued to the US Commission on International Religious Freedom, signed by ten US lecturers of world recognition. Six Republican U.S. representatives also isuued a letter for the United States to take action against Finland on the grounds of criminalizing Christianity. 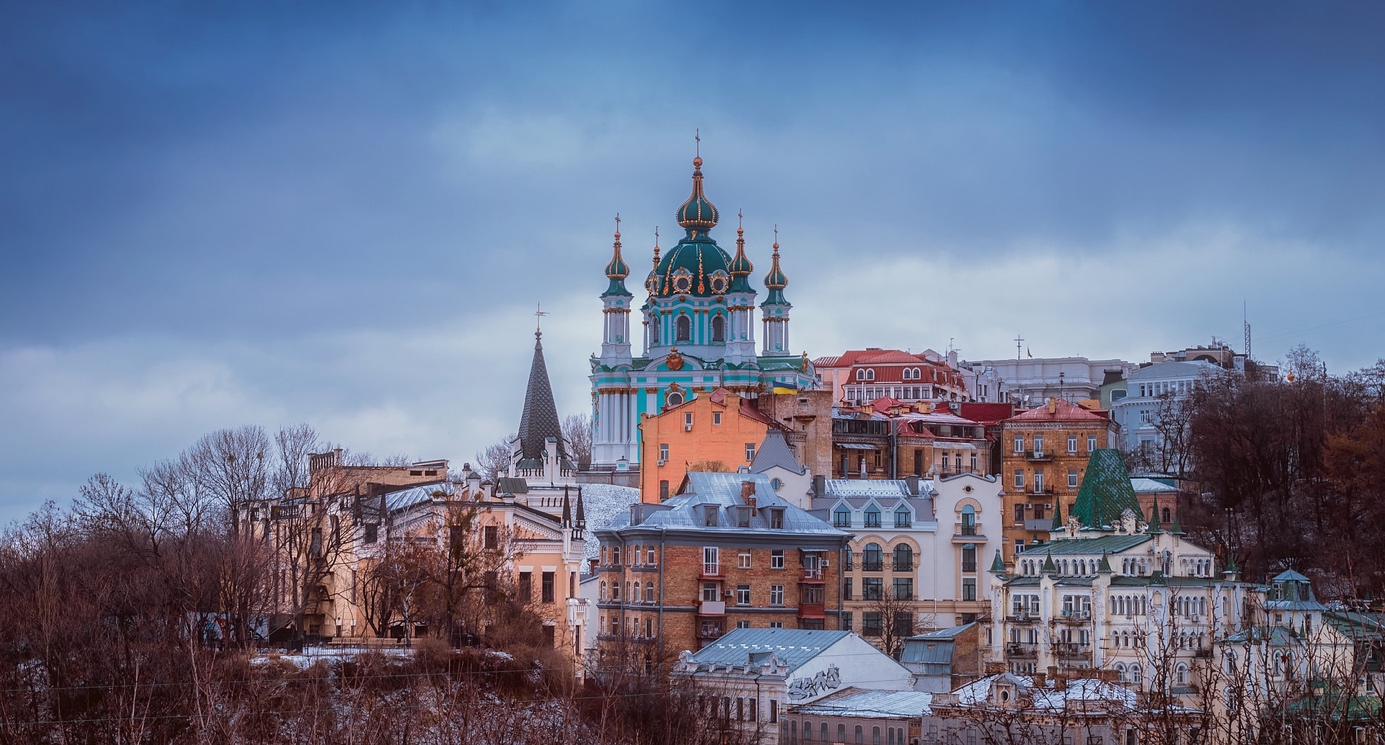 This year the European Evangelical Alliance International Day of Prayer for the Persecuted Church called for prayer for Christians in Donbas, where they are being persecuted the most in Europe. This year alone, the unrecognized Donetsk People’s Republic has closed three Protestant churches. Apart from the Moscow Patriarchate, no religious community has the right to function there without receiving registration. Authorities also seized numerous places of worship from other religious communities, including Baptists, Jehovah’s Witnesses, The Church of Jesus Christ of Latter-day Saints, Seventh-day Adventists and Muslims, along with Donetsk Christian University. The authorities of the unrecognized republic claim that many of these buildings were abandoned, but the community members themselves deny it. Due to the raids and the consequent punishments, members of religious communities are also afraid to meet in private homes.

Autor: Mateusz Ruta
Date: 9 December 2021
Financed from the means of the Justice Fund, administered by the Minister of Justice.
www.funduszsprawiedliwosci.gov.pl