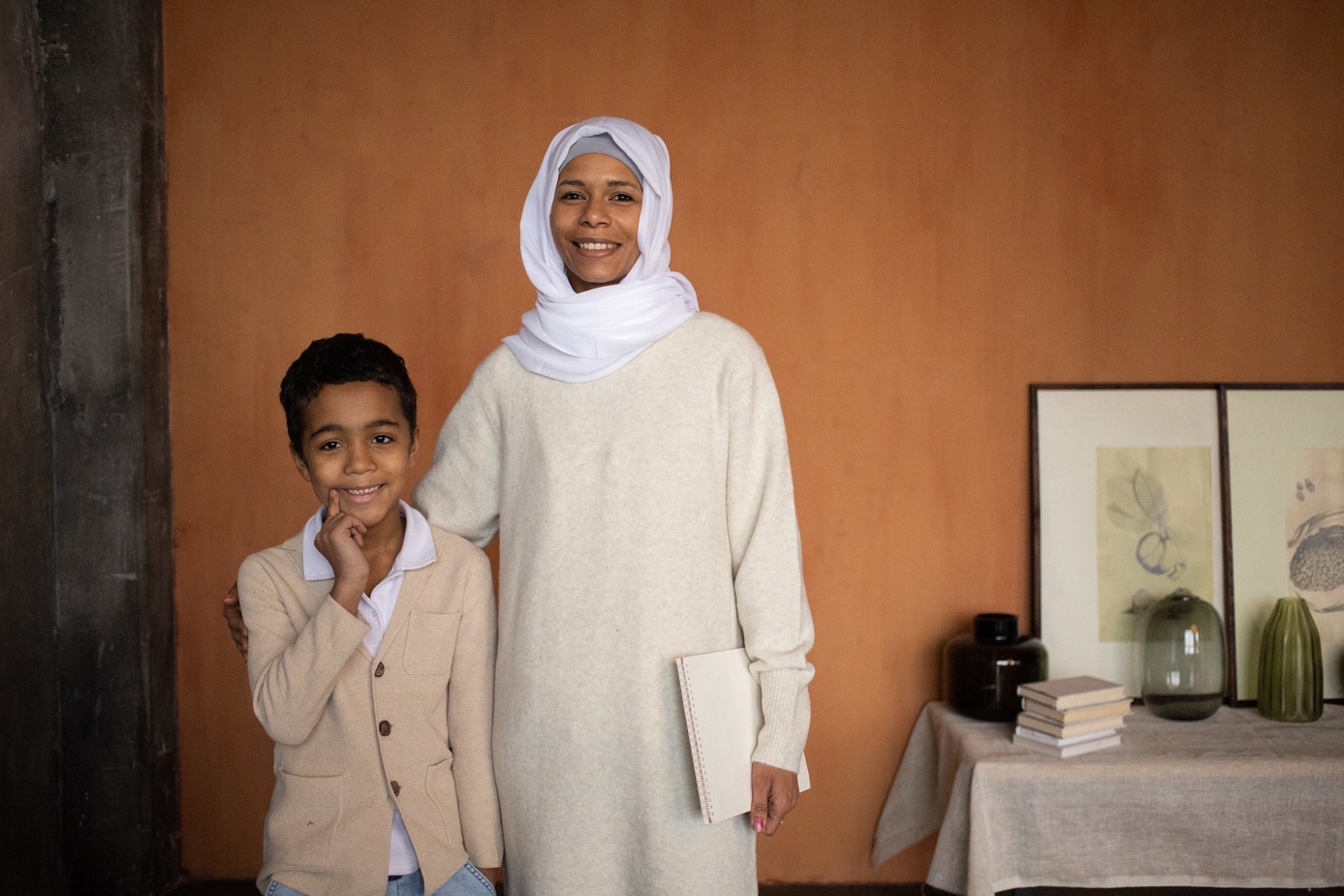 On February 16, a bill was passed, which is now called the separatist law or the law reinforcing republican principles. First Minister Jean Castex said in December that this „legislation is not legislation against religions, nor against the Muslim religion in particular. It is a law of emancipation in the face of religious fanaticism”. The law was supposed to regulate, inter alia, home schooling because, as education minister Jean-Michel Blanquer explained „In a number of cases, it (homeschooling) conceals clandestine Salafist structures”. On July 23, the bill was officially passed, and some of its points raise questions about the future of religious freedom for every faith in France. E.g. art. 27 orders churches to be registered every 5 years to prove that they are still churches, and according to art. 44 prefectures will be able to immediately shut down churches who they deem are provoking hatred and violence.

„The French tradition was that citizens who associate for a given goal are received with confidence, and today citizens who associate, especially for their worship, must prove that they will respect the law, as if it was not consubstantial with the condition of citizen” – summed up the situation Archbishop Éric de Moulins-Beaufort.

The new bioethical law is a threat to the life protection 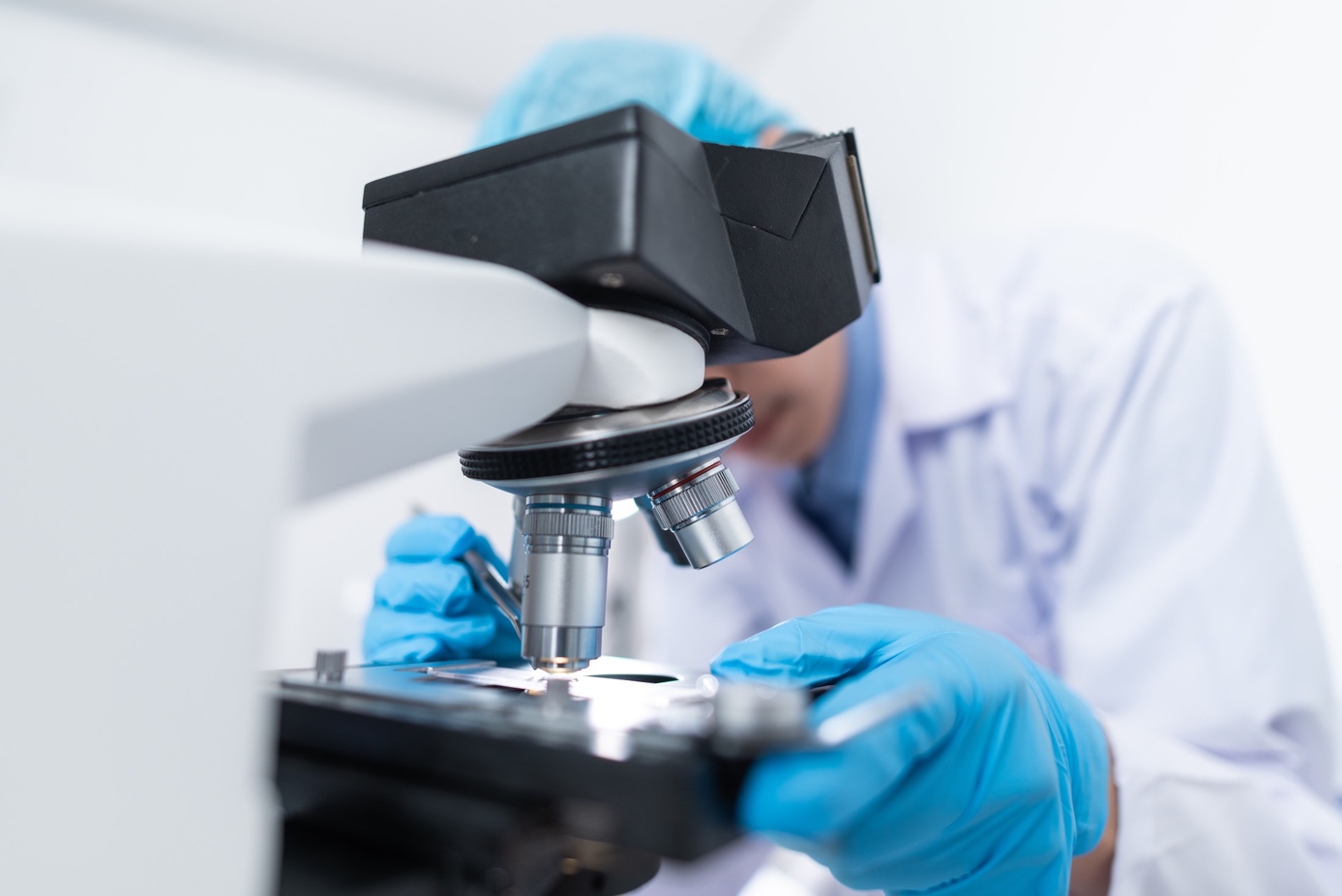 Archbishop Éric de Moulins-Beaufort also commented on the recently voted bioethical law: „(in) this law, we cross new borders in the name of the need for research, the freedom of research. Consequently, the human being becomes more and more a material on which one intervenes for the supposed good of all, but to the detriment of the good of those who will be transformed into laboratory subjects”. The final approval of the bill proposed by President Macron’s party came after a long, heated debate in the country in which bishops repeatedly voiced their concerns about its ethical implications. Over the past year, the Church and other opponents of reform have highlighted a number of critical points, ranging from extending access to PMA (medically assisted reproduction) to all women, irrespective of their sexual orientation or marital status. Until now, the PMA was intended for heterosexual married couples with problems with pregnancy. Other contentious issues concern the breeding and storage of reproductive tissue and embryos. 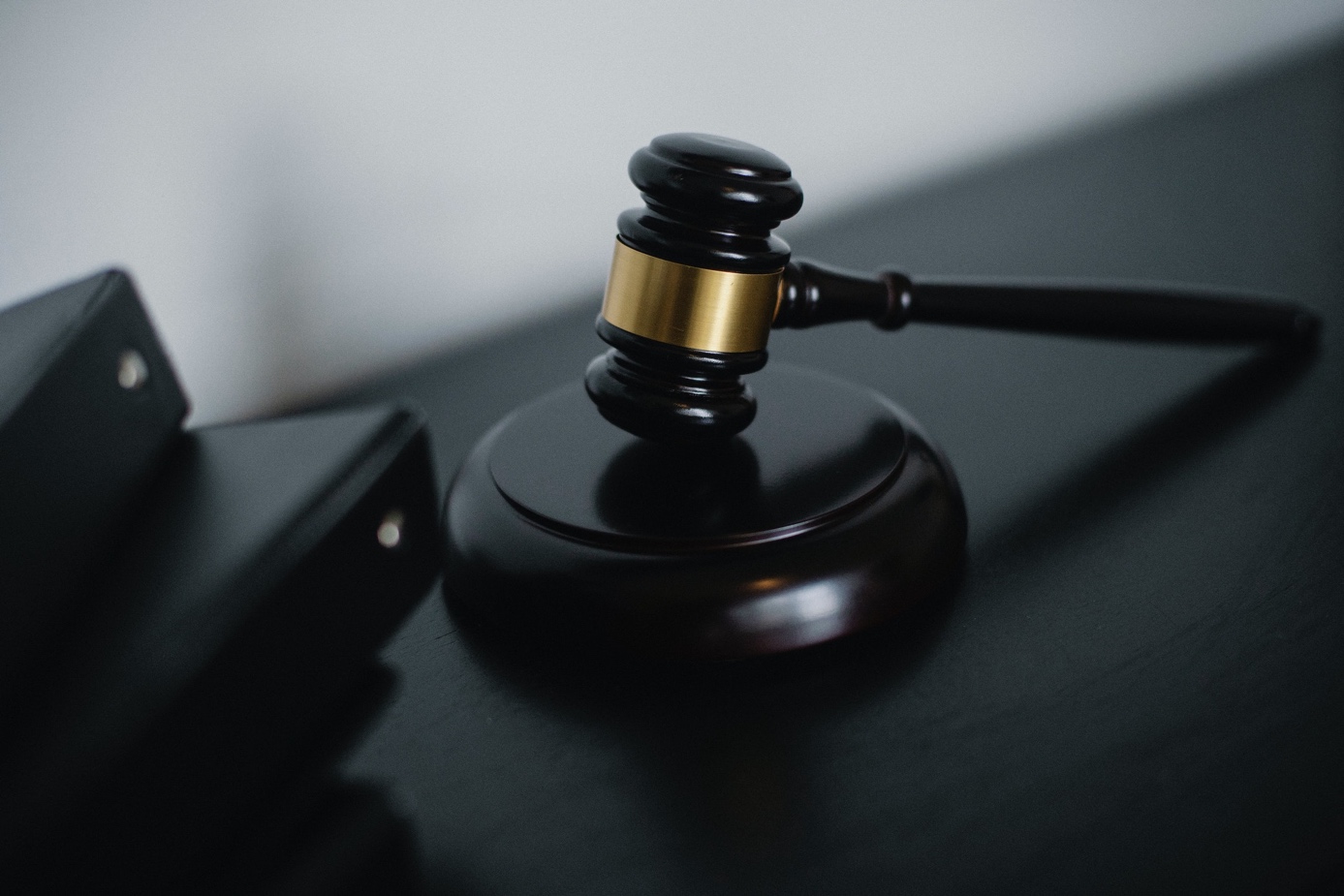 Tanzin v. Tanvir – the case was brought by a group of Muslim men who said they were placed on the FBI’s no-fly list after refusing to help government agents track the activities of their religious communities. The men were given the right to sue for financial compensation.

Uzuegbunam v. Preczewski – the case started when Uzuegbunam was still a student at Georgia Gwinnett College. He has filed a lawsuit against the school’s freedom of speech policy after being banned twice from speaking and disseminating literature about his evangelical Christian faith. Supreme Court ruled that lawsuits like theirs can continue even when the only relief left for the court to offer is mostly symbolic.

Tandon v. Newsom – in April 1990, the Supreme Court ruled that the First Amendment freedom of religion clause did not protect religious denominations from neutral, generally applicable laws. In April 2021, however, the Supreme Court clarified that in order for a law to be considered „neutral”, it must be clear; they has also tightened the requirements for considering a particular law to be „generally applicable”.

Fulton v. City of Philadelphia – in 2018, two surrogate mothers, Sharonell Fulton and Toni Simms-Busch with Catholic Social Services accused the Philadelphia authorities of refusing to partner with agencies that, for religious reasons, wouldn’t assesst whether same-sex couples were suitable to adopt. In June 2021, the Supreme Court ruled in favor of the Catholic agency.

Cases related to religious freedom, likely to be resolved in 2022 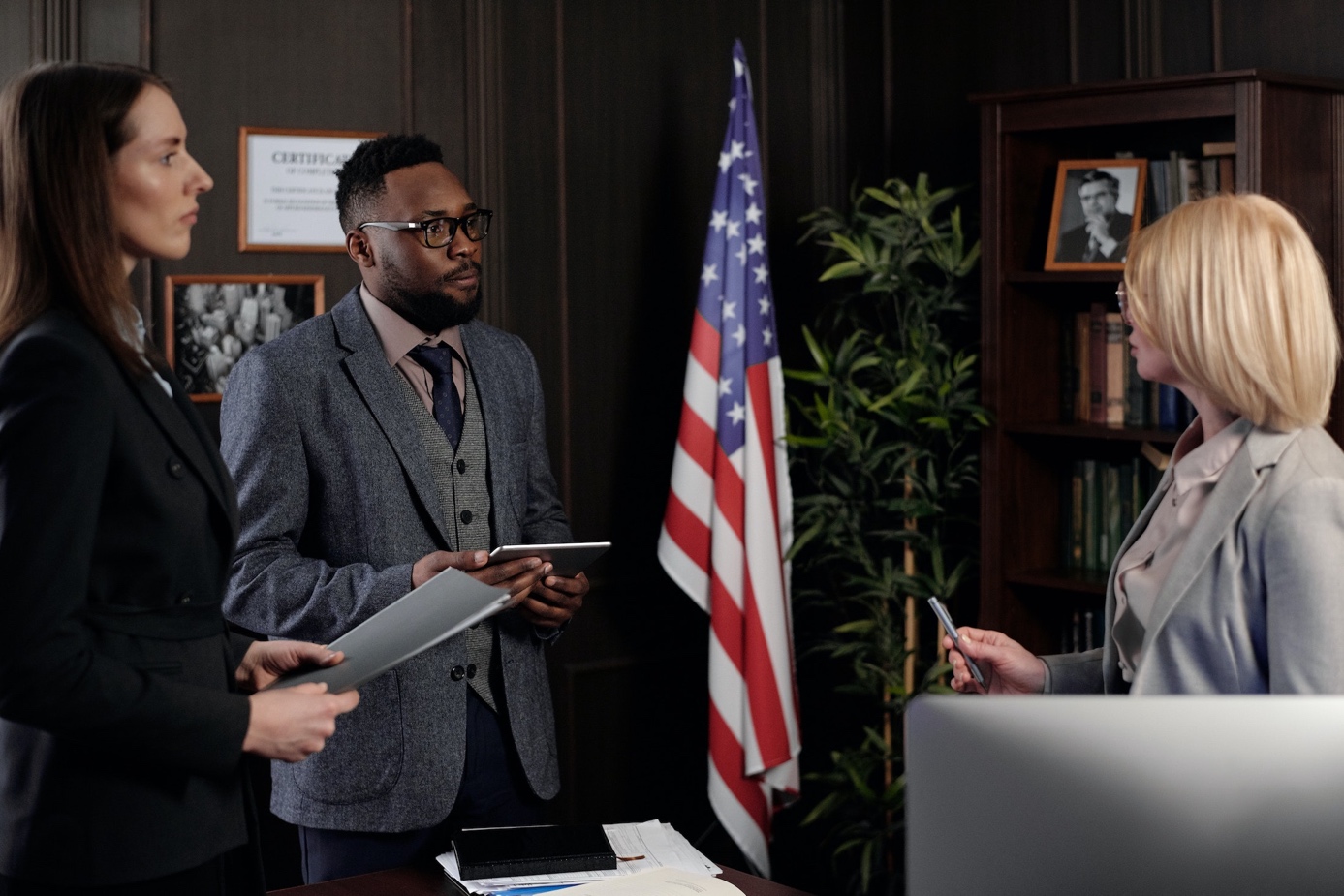 Dobbs v. Jackson Women’s Health Organization – the Supreme Court granted review in the case, what calls into question the constitutionality of Mississippi law, which (with few exceptions) prohibits abortion after 15 weeks of pregnancy. In 2022, the Court will issue an major ruling on abortion.

Carson v. Makin: some private, religious schools are ineligible for the funds because of the state’s concerns about using public money to fund religious activities.

Federal Bureau of Investigation v. Fazaga: lawsuit brought by a group of Muslim men that they were attacked by the FBI after refusing to help spy on their own religious community.

Dioecese of ALbana v. Lacewell: Supreme Court has yet to decide on a case that concerns the financing of abortion from health insurance in New York State.

Apache Stronghold v. United States: Oak Flat, a site that’s sacred to the Western Apache people is at risk of becoming a copper mine.

Autor: Mateusz Ruta
Date: 5 August 2021
Financed from the means of the Justice Fund, administered by the Minister of Justice.
www.funduszsprawiedliwosci.gov.pl